Will Berhalter be USA manager at 2026 World Cup? 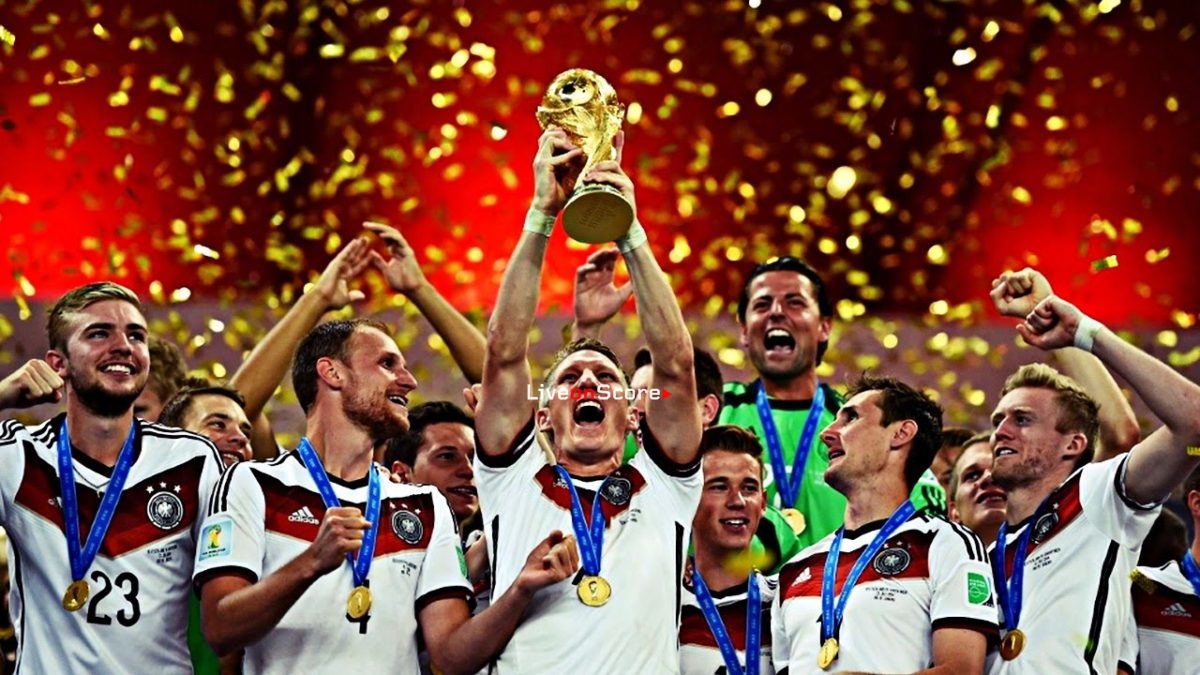 11 – When the Jules Rimet Trophy was handed over to Brazil at the 1970 FIFA World Cup to mark their third triumph in the competition, FIFA commissioned a new Trophy for the tenth World Cup finals in 1974.

Did you know?
The FIFA World Cup Trophy remains in FIFA’s possession at all time and cannot be won outright by a country. The current Trophy is crafted from solid 18-carat gold and weighs exactly 6.175kg. The base contains two layers of semi-precious malachite, while the underside is engraved with the year and name of each FIFA World Cup winner since 1974.

ROMAGNOLI AND AC MILAN TOGETHER UNTIL 2022

Will Berhalter be USA manager at 2026 World Cup?