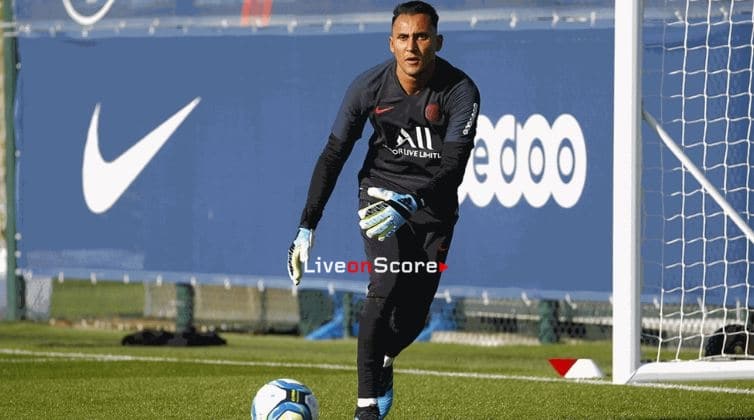 A first for Navas in PSG

The summer arrival enjoyed his first training session with the Paris Saint-Germain first-team squad on Tuesday.

Three days after losing 2-1 to Uruguay with Costa Rica, Keylor Navas was already back in France to start his season with the capital club. When he arrived at the Ooredoo Centre, he took a tour and had a close look at the gym. He also got to talk with the technical staff, including Thomas Tuchel and the goalkeeping coach Gianluca Spinelli. Navas also got to meet and greet his new teammates in the dressing room.

Keylor took part in the warm-up, and then had his first session under Spinelli alongside U19 goalkeeper Denis Franchi, Garissone Innocent and Sergio Rico, another summer recruit.

Navas now has four days to familiarise himself still more with his new surroundings before Strasbourg arrive at the Parc des Princes for the fifth game of the Ligue 1 season.

Sadio Mane: It's my celebration and it's here to stay