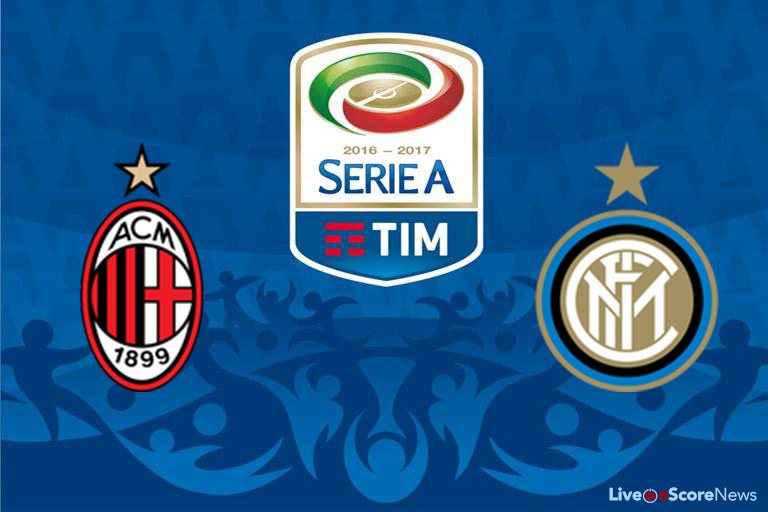 For the first time in a long while, Milan look like favourites for the Derby della Madonnina, especially as it’s Stefano Pioli’s Inter debut.

The Rossoneri have started the Serie A season rock solid. Coach Vincenzo Montella had some trouble getting his team on track during the first few weeks, but since losing back to back games to Napoli and Udinese, Milan have dropped points in only two of their last nine games. Consequently, they beat Juventus and are back in business fighting for a Champions League spot. Who would have thought that before it all started?

Milan’s success is based on youth, character and a touch of luck. For years, the Diavolo struggled to win close games or contests against smaller teams who played defensively. However, this season Milan have been able to break the deadlock almost every single time, using different methods and players to do it.

Against Inter’s vulnerable defence, creative minds like Suso, M’Baye Niang and Giacomo Bonaventura are given the chance to thrive. Which makes a sniper like Carlos Bacca even more dangerous. The Colombian last scored on October 2 and seems to be in a constant fight with Montella, but the guy is known to deliver in big games. Maybe Mario Balotelli said it best when comparing the former Sevilla striker to Pippo Inzaghi.

There are consistent reports that Bacca could be benched in favour of Gianluca Lapadula, who scored his debut Serie A goal to beat Palermo last time out. Bacca only returns from international duty in South America on Thursday, so it’s entirely possible the Italian and his superior work-rate will be taken into consideration.

Meanwhile, Mauro Icardi has saved the Nerazzurri on numerous occasions this season. The Argentine is leading Serie A with 10 goals, and has also recorded three assists. This translates to Icardi contributing to 81 per cent of Inter’s goals so far. While others have struggled, Inter’s captain has always been there to carry his team.

Firing Coach Frank De Boer was inevitable after losing half his 14 competitive games, while caretaker manager Stefano Vecchi steadied the ship with a hard-fought victory over Crotone. Therefore, Pioli is making his Inter debut during the Derby della Madonnina. Not exactly a gift for the former Bologna and Lazio Coach, but then Roberto Mancini made his comeback in this fixture too.

It will be interesting to see how Pioli tries to counter Montella’s organisation. Inter have the weapons to do so. The Rossoneri have conceded 15 goals so far and are probably missing Alessio Romagnoli due to injury. Time for a guy like Ever Banega to take advantage and find Icardi with his passes.

With Pioli fielding an expected four offensive players, Milan’s midfield will have to run like the wind in order to close all the gaps. Montella’s men are particularly strong from distance, leading Serie A with seven goals scored from outside the box.

But will Inter’s defence be able to play up to their best level? If so, Milan could be in for a rough game. But if the Rossoneri are able to hold their ground like they have been able to do all season long, Milan will be a red and black city. At least, for the next week.

Inter boss Pioli has won five of his nine confrontations with Montella. Their respective teams drew on just one occasion.

Keep an eye on: Manuel Locatelli (Milan) – Talk about a young player who has started his career on a high note. Locatelli has performed extremely well replacing Riccardo Montolivo. He scored the winner against Juventus and is now facing Inter for the first time. Will the 18-year-old deliver again?

Stat fact: Last season saw the first derby since May 2012 to have Over 2.5 goals after eight in seven games.

Top tip: Both teams to score