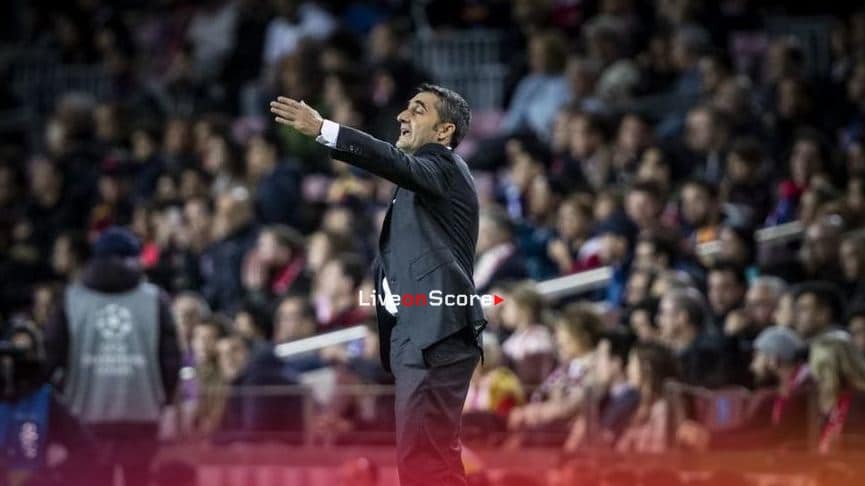 Agreement for the termination of Ernesto Valverde’s contract

C Barcelona and Ernesto Valverde have reached an agreement to terminate the contract that united both parties.

The club publicly expresses its gratitude to Ernesto Valverde for his professionalism, his commitment, his dedication and his always positive treatment towards all that make up the Barca family. We wish him luck and success in the future.

His spell as coach began in the summer of 2017 when took over at the club following four seasons with Athletic Club de Bilbao. After losing out to Real Madrid in the Spanish Super Cup in his debut as manager, he ended the season claiming a league and cup double, beating Sevilla in the Copa del Rey final in the Wanda Metropolitano whilst in the Champions League they lost out to Roma in the quarter finals.

His second season at FC Barcelona began with victory in the Spanish Super Cup against Sevilla in Tangier, Morocco. The blaugranes also retained their league title, clinching the league at Camp Nou against Levante. The end of the campaign brought moments of disappointment with Barça losing in the Champions League semi-final against Liverpool and in the final of the Copa del Rey against Valencia.

In 2019/20 Barça ended the first half of the campaign as league leaders – level on points with Real Madrid – and with a place assured in the last 16 of the Champions League. Last week the team were knocked out of the revamped Spanish Super Cup in the semi-finals against Atlético Madrid.

Zidane: “We believed we could win it right to the end”