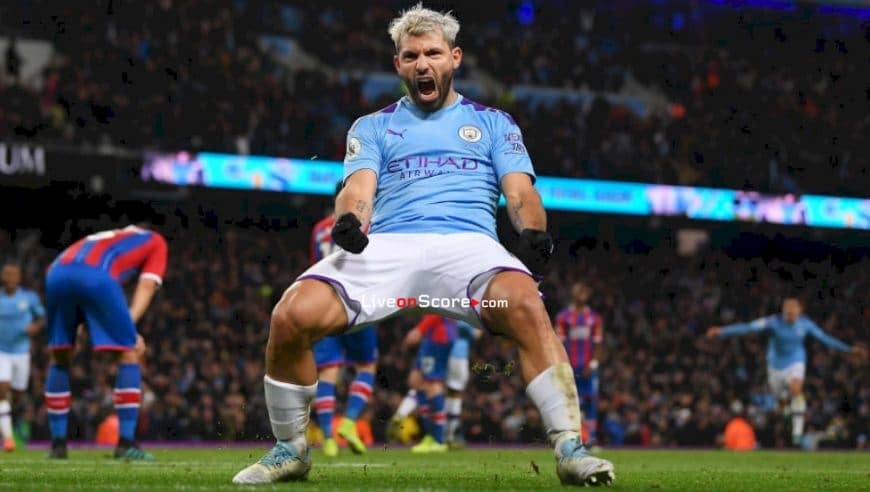 Francis Lee has added his own special tribute to the record-breaking achievements of Sergio Aguero, describing our all-time leading scorer as a ‘remarkable talent’.

Our Argentine striker is enjoying another incredible campaign, having scored 16 Premier League goals to date and 21 in all competitions.

Along the way, Aguero has become the league’s all-time leading overseas scorer, surpassing Thierry Henry, as well as eclipsing Alan Shearer’s record for the most league ha-tricks.

And former City strike legend Lee, believes it has provided yet more compelling evidence of Aguero’s unique qualities and evolution into the complete all-round striker.

“Sergio has got everything. He is a very good finisher, he is so clinical, he is the right size and build for a striker and he has got pace.

“I thought he was possibly a bit on the wane when Pep arrived but the manager shook him up and he has got him playing like a world class striker he is.

“And if you look at the way he scores his goals they are not all simple. He can also score exceptional goals and he’s an amazing talent.

“Would I have liked to play alongside Sergio? No, as he we would have got all my goals!