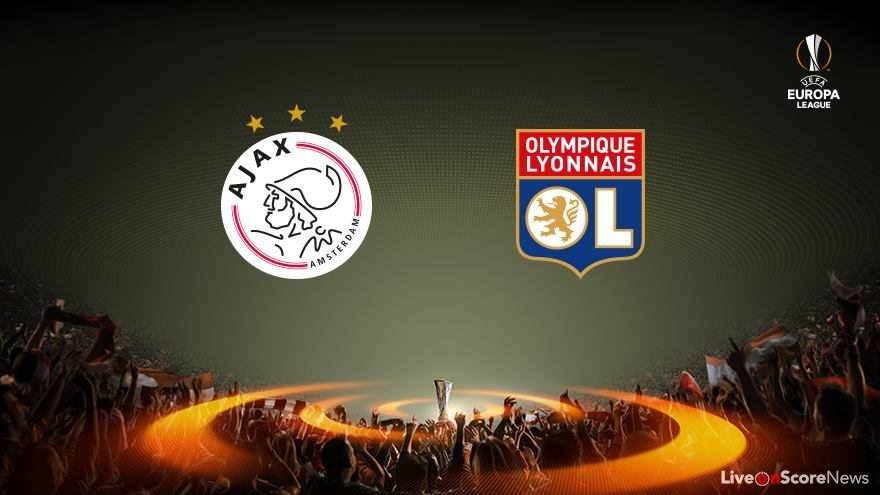 Ajax are without defenders Joël Veltman and Nick Viergever for their semi-final first leg against Lyon, with coach Peter Bosz cajoling his team to “end the season on a high”. 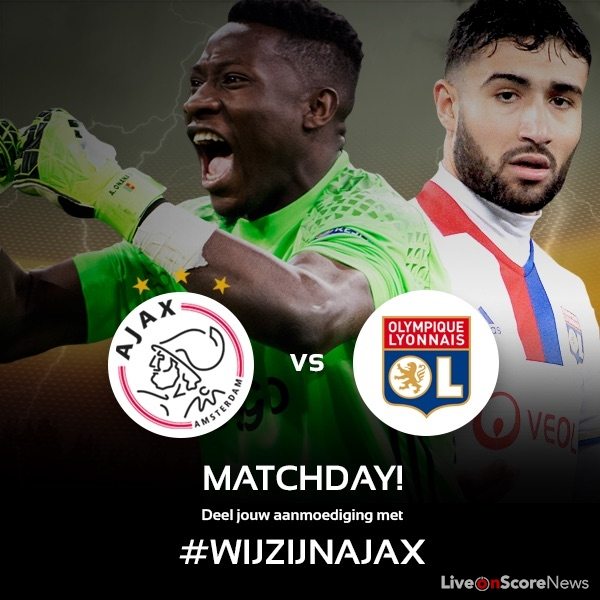 Peter Bosz, Ajax coach
There are only good teams in the semi-finals. Lyon definitely fit that description and so do Ajax. We’ll need to be in top form in both matches in order to reach the final, and that’s what we’re planning to do.

The Eredivisie [title race] doesn’t distract us from the Europa League, that’s something we have been dealing with all year – and it’s no different in these last few weeks of the season. We will have to give our all, everything we have, to end the season on a high. It all starts with this Europa League match.

Bruno Génésio, Lyon coach
We have to take our chances and to play our own game, like we did at Beşiktaş. It should be an open match against a really good side who play attacking football with some really fast players. Whatever happens tomorrow, we will still have the second leg to play.

But I don’t want my players to be complacent. Ajax are a great club. They were a team that caught my imagination when I was young. It is a pleasure to play a European semi-final here.

Watch memorable goals from Lacazette’s career
Weekend results
There was no game for Ajax as it was the Dutch Cup final on Sunday.

Angers 1-2 Lyon (Ndoye 49; Valbuena 17, Fekir 41)
Lyon responded to back-to-back Ligue 1 home defeats with a narrow victory at the Coupe de France finalists. Mathieu Valbuena reacted quickest when Maxime Gonalons’ cross was parried to give OL the lead, then Nabil Fekir’s free-kick squeezed inside the near post to make it two. Cheikh Ndoye’s header set up a nervous second half, though Angers’ hopes of a point evaporated with Mateo Pavlović’s 76th-minute dismissal. 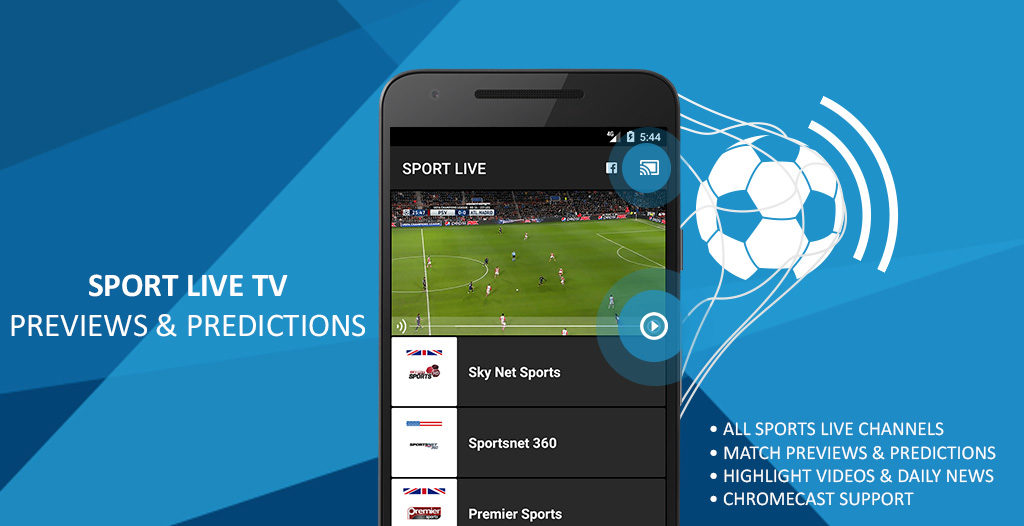