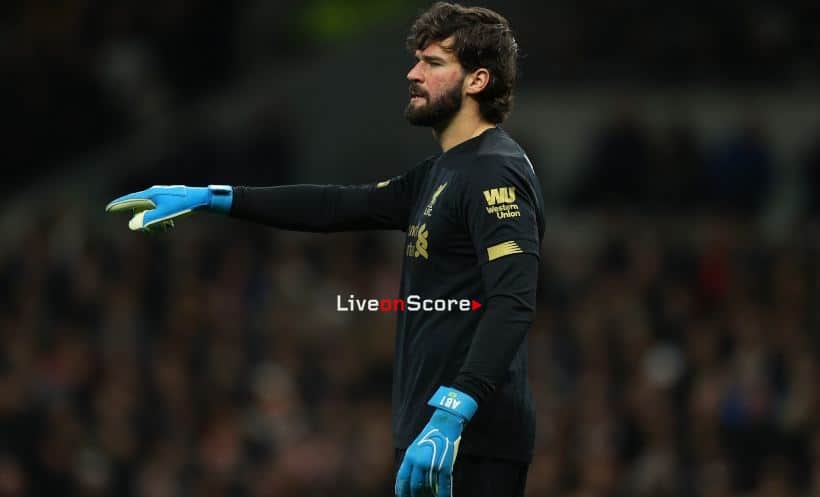 “We need to keep pushing,” is the message from Alisson Becker as the goalkeeper explained why Liverpool’s players are not paying attention to the staggering numbers behind their Premier League form.

Saturday’s 1-0 victory at Tottenham Hotspur was the Reds’ 20th from 21 league fixtures this term and set a new record points total for Europe’s top five divisions at this stage of a campaign.

The clean sheet in London, meanwhile, was their sixth in a row in the top flight, as the result further strengthened their advantage in the race for the title.

After the game, Alisson spoke to Liverpoolfc.com about all of the above, the form of match-winner Roberto Firmino and how the Reds will now prepare for the visit of Manchester United…

On the importance of the win…

It was [big]. The feeling is amazing to win here. It was a tough game – it always is a tough game to play away against Tottenham – and I think we did really well on the pitch. We could do better certainly in some moments but I think when we needed to defend, we defended well with everybody involved in the situation. When we had opportunities to attack, Bobby scored, we had some good chances and their goalkeeper did a good job. I think it was sufficient to get the three points and we are happy for that.