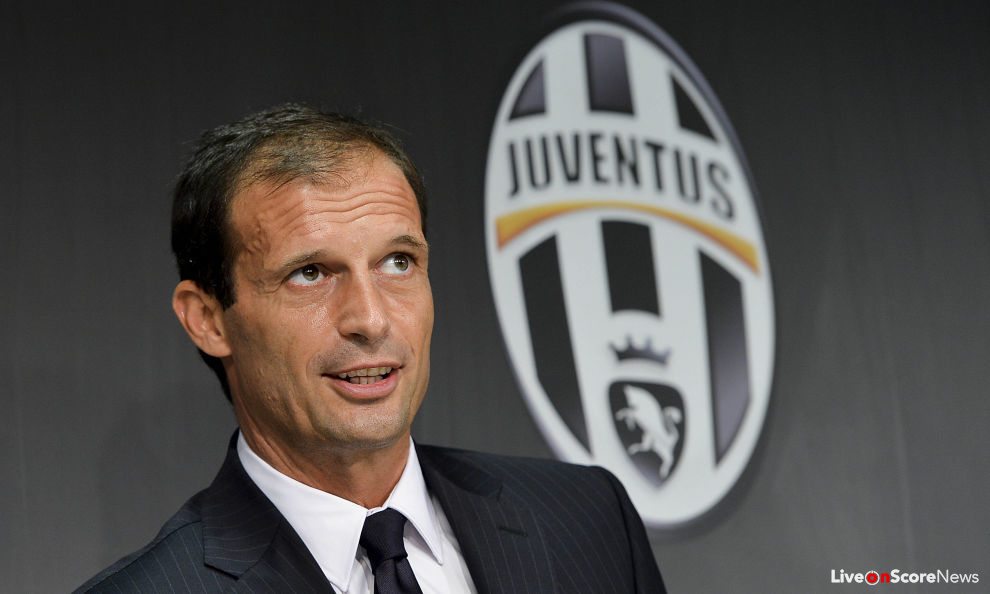 All Sports, Football, Serie A

Giorgio Chiellini had opened the scoring, wiped out by a Giacomo Bonaventura header, and it was decided on a penalty shoot-out in Doha.

“We did everything to avoid penalties. After the goal we got a bit too deep and passed it backwards, so that changed the game,” Allegri told Rai Sport.
“If this had been a Serie A game, it would’ve been decided by an incident. As it’s the Super Cup, it was decided on penalties.

“We’ve had many matches this season and fatigue can cause problems. I was forced into two substitutions, unfortunately.”

Juventus had penalty appeals with the last kick of extra time, but Patrice Evra seemed to chip it straight on to Mattia De Sciglio’s arm.

“It wasn’t a penalty, absolutely. We should’ve done better over the 120 minutes.”

Suso caused all sorts of problems down Milan’s right flank, first for Alex Sandro and then Evra.

“He had a good game and the moment he became less dangerous, Milan didn’t create anything. I have to compliment Milan, as they put in a strong performance.”

Juventus also lost the 2014 Italian Super Cup in Doha on penalties after a 2-2 draw with Napoli.

“We lost twice in Doha, hopefully the third one will go better. We’d prefer to play it in pre-season rather than in December. The fact remains we are top of the Serie A table, top of our Champions League group and we were unbeaten on the field today, so with penalties it can happen.”