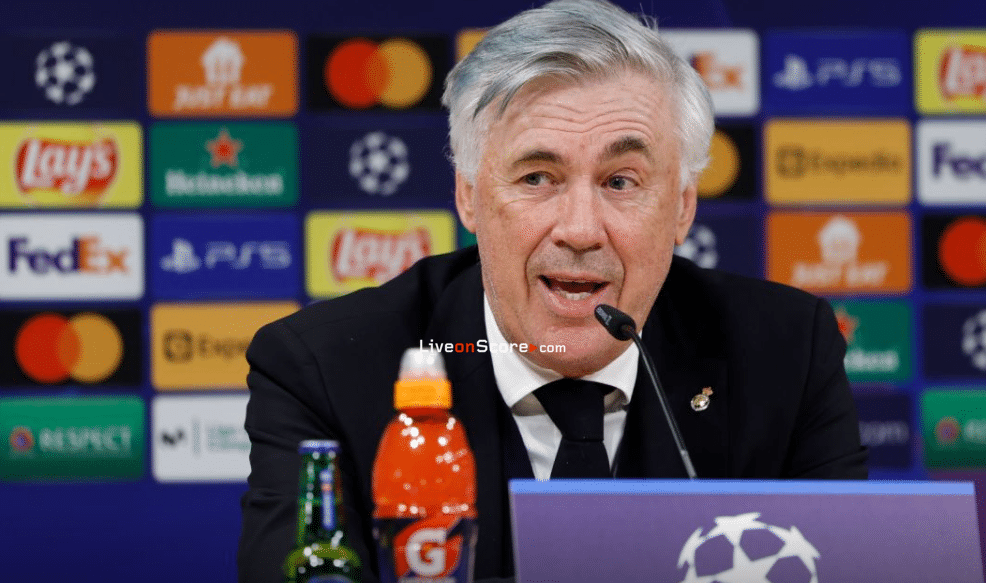 Ancelotti: “A lot of the credit goes to these players, to the fans that drive us on”

“The opposition were strong. The game was very complete and the team didn’t give up. After Manchester City scored it became much more difficult, but we were committed. We were lucky and had the energy. The changes helped. The players gave everything because it was such an intense game. We pressed well high up and City played the way they always play, but it worked out well”.

Key points in the comeback
“Something strange has happened. We had a wonderful night. We played against a really strong team. Teams that at the beginning of the season were tipped to win the Champions League, like PSG, Chelsea and Manchester City. Now we’re up against another team. A lot of the credit goes to these players, to the fans that drive us on, not only inside the stadium but also the days before; the importance of this shirt and the history of this club. We’re proud to be part of this club”.

Liverpool in the final
“I’m delighted to be involved in another final against a great team in Liverpool. I played against them as a player and as a manager I faced Liverpool in 2005, in 2007 and I was in Liverpool for two years. For me it is like a derby because I still am Everton fan”.