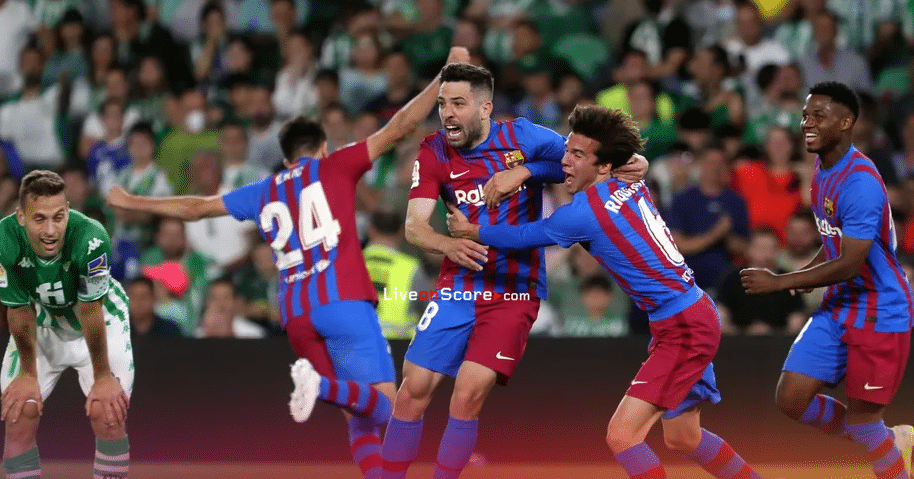 Ansu Fati: Goals in his blood

Ansu Fati’s love affair with goalscoring continues. It’s in his blood. On Saturday at the Benito Villamarín, 115 days after being side-lined with another injury, it took him just 75 seconds after coming on as a substitute to stroke the ball into the back of the net. Wow!

Neither side had managed to break the deadlock in a tight encounter before the 19-year-old collected the ball in the middle of the box and despite seemingly having no obvious shooting line, picked out the sweet spot and gently slid the ball into the exact space where goalkeeper Rui Silva could do nothing but watch in dismay.

Despite missing practically the entire season through injury, the Bissau-born superstar has still managed to have a massive impact with his goals.

After a nasty knee injury just over a year ago, Ansu made his comeback wearing the iconic number 10 jersey as a substitute against Levante at Camp Nou and celebrated with a stunning goal. He also scored on his first start after returning. Valencia could only hold out for 13 minutes before succumbing to his amazing talents.

Ancelotti: “We're going to respect LaLiga and this jersey“

Sven Ulreich staying at Bayern until 2023