No team has succeeded in defending their title at a FIFA World Cup since Pele’s Brazil defeated Czechoslovakia in the 1962 Final to repeat their 1958 triumph. The defending champions exited the competition at the group stage in 2010 and 2014, but Germany coach Joachim Low is adamant that that shouldn’t happen to us.

1966 – Brazil
With Pele in their ranks and the previous two World Cups under their belt, Brazil were understandably the team to beat ahead of the tournament in England. Yet, their star player was injured in their opening 2-0 win over Bulgaria and, after 3-1 defeats by Hungary and Eusebio’s Portugal, the South Americans failed to get out of their group. 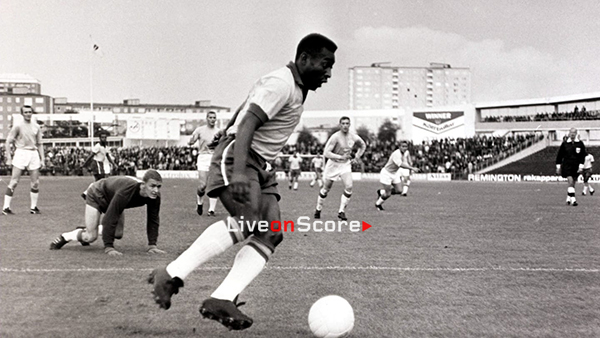 1970 – England
In a repeat of the 1966 World Cup Final, England faced West Germany in the quarter-finals. The Three Lions were favourites to progress and took a 2-0 lead before Germany prevailed 3-2 after extra time.
1974 – Brazil
With Pele no longer their talisman, Brazil found the going tough in their group, narrowly progressing in second place after finishing level on points with both Yugoslavia and Scotland. In the second round, which was once again split into groups of four teams, a 2-0 defeat to the Netherlands denied A Seleção a place in the Final.
1978 – West Germany
The West Germans finished second in their group behind Poland before failing to record a single victory in their second round matches against the Netherlands, Italy and Austria. The 3-2 defeat to the Austrians has since become the stuff of legend for their southern neighbours.
1982 – Argentina
With Diego Maradona making his first World Cup appearance, Argentina finished second behind Belgium in the first group stage before missing out on the semi-finals after losing to Italy and Brazil in the second round.
1986 – Italy
1-1 draws against Bulgaria and Argentina and a 3-2 win over Korea Republic meant the Italians only narrowly avoided exiting the competition after the group stage. They were then dispatched by a 2-0 defeat at the hands of Michel Platini’s France in the Round of 16.
1990 – Argentina
Four years earlier, Diego Maradona was surrounded by a strong team that he was able to lead to the title. At Italy 1990, however, El Pibe de Oro was the only world-class player in an Argentina side that clawed its way to another Final with hard-fought wins over Brazil in the Round of 16 and Italy in the semi-finals. Germany defeated La Albiceleste 1-0 in the tournament decider. 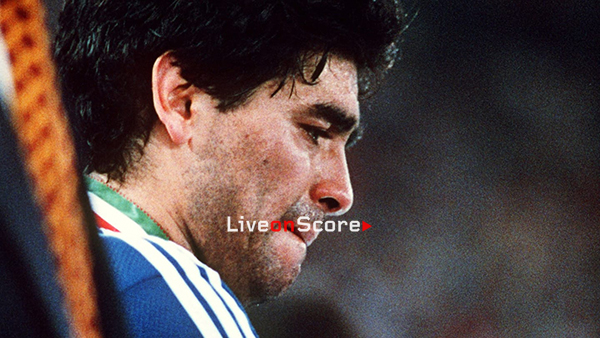 1994 – Germany
Many years later, then-national team coach Berti Vogts revealed that the Germany side that travelled to the USA in 1994 was “not a true team”. After struggling to a 3-2 win over Belgium in the Round of 16, Vogts’s charges were sensationally beaten 2-1 by Bulgaria in the quarter-finals.
1998 – Brazil
Ahead of the tournament, many neutrals were hoping for France to face Brazil in the Final – and they got their wish. South American superstar Ronaldo was a shadow of his usual self for the 90 minutes after falling ill before the match, and Les Bleus won 3-0.
2002 – France
It is difficult to imagine a worse title defence than France’s in 2002. After losing 1-0 to Senegal and drawing 0-0 with Uruguay, the world champions lost 2-0 to Denmark to finish bottom of their group without scoring a single goal. “We don’t understand what happened there,” defender Bixente Lizarazu later said. 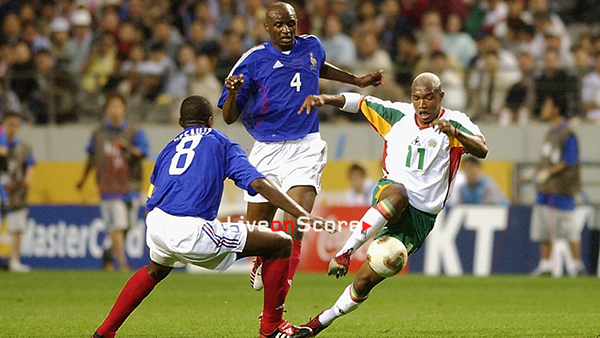 2006 – Brazil
The reigning champions played well until the quarter-finals, where they met France in a repeat of the 1998 Final. A free-kick from Zinedine Zidane was volleyed home by Thierry Henry to end Brazil’s dream of a sixth World Cup title.
2010 – Italy
Italy occasionally fail spectacularly, as they did against DPR Korea in 1966. This was the case once again in South Africa, with 1-1 draws against Paraguay and New Zealand, and a 3-2 loss to Slovakia, consigning the holders to an early flight home after the group stage.
2014 – Spain
For the third time in the past four tournaments, the world champions exited the competition at the group stage. La Roja’s campaign got off to a disastrous start when they were thrashed 5-1 by the Netherlands, despite taking a 1-0 lead, and after a 2-0 defeat to Chile, their 3-0 victory over Australia in their final group game was a case of ‘too little, too late’. 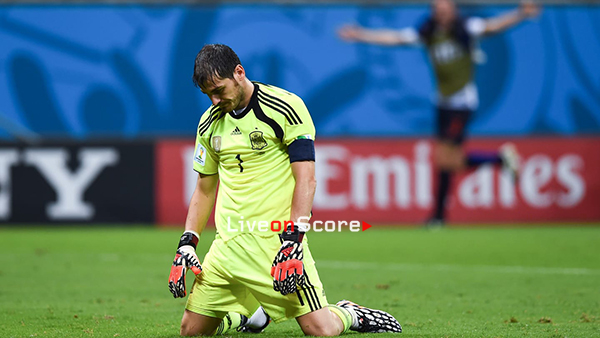 2018 – Germany
Does a similar fate await Joachim Low’s side or will they claim their fifth World Cup title? Only time will tell…