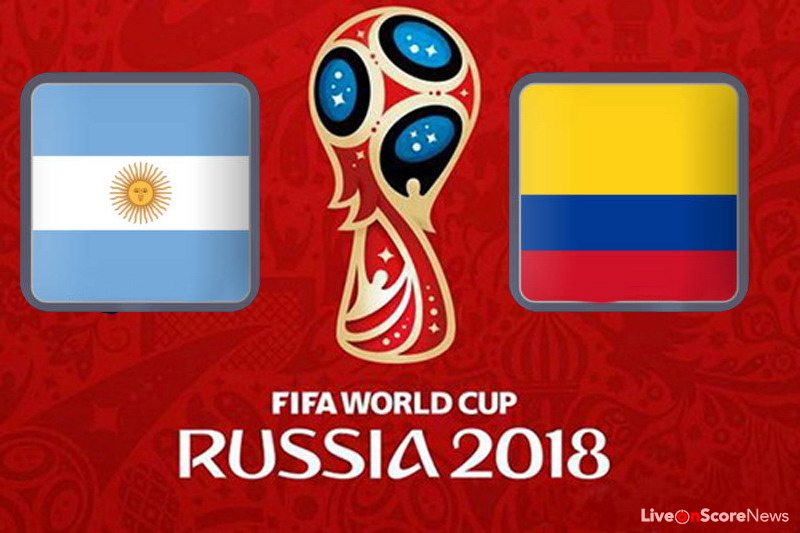 Argentina vs Colombia: Preview and Prediction

This is a clash of monumental proportions in the scale of South American rivalries, but unfortunately for the World Cup Qualifying, Argentina are not where they should be while Colombia are on top of a pelton of chasing hopefuls in qualification.

There would be a time, not very long ago, that Argentina would be your first team on the list for World Cup qualification. However, with only four and a half spots available, and Argentina in sixth, you can see the problem. The Argentinians have had their problems recently, as even their star, and the world’s best, player Lionel Messi showing his frustration with the national team as he threatened to retire. However, all is not lost as if Argentina were to beat Colombia, they would actually overtake them as they would end up on 19, one above Colombia on 18.

Colombia are well behind Brazil in first, and Uruguay in second, but the battle is really about the remaining two and a half spots for qualification. Colombia hold the mantle as the top based chasers in third, but only if they keep winning they will maintain that. A win keeps them in the race but a loss really kicks them out of it. Colombia have picked up five wins and three draws thus far, and they know even though Argentina is in a lull, they are a world class team.

Colombia’s last game ended in a draw, and it was a bit of a dull one as Chile held the rampant home team to a 0-0.

For Argentina, they had a massive derby against Brazil, and unfortunately, their performance did not give the game justice as they were hammered 3-0 in Brazil. It was an incredible goal from Philippe Coutinho, then his strike force partner Neymar was up next as Paulinho rounded things off early into the second half.

Argentina have the quality to defeat Colombia, but that does not mean they will. In their last five games, Argentina have lost the last two, drawn the two before that and surprisingly beaten Uruguay going all the way back to the first day of September. Colombia are third in the table, and deserve to be there, so they should pick up a famous victory over a less than par Argentina, probably by two goals.

Colombia may be third, but it is more about their defence that has gotten them there, as they have only scored 15 goals in 11 games. It probably won’t be a high scoring one, but Argentina will have a goal in them. Go for a 2-1 Colombia win, or even a 1-1 draw.

Peru vs Brazil: Preview and Prediction