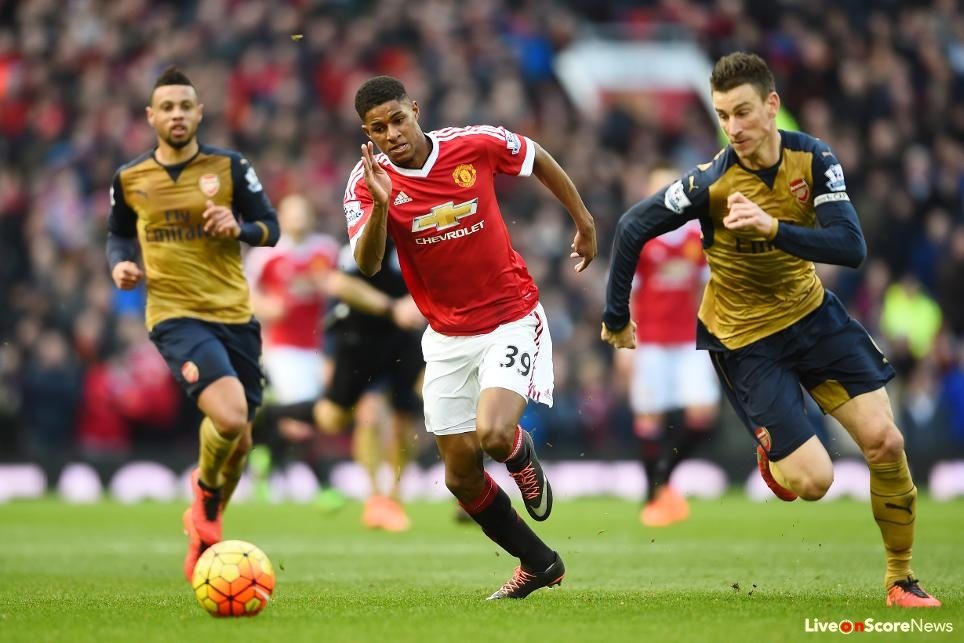 Arsenal can go top of the Premier League with victory in the opening fixture of Matchweek 12 on Saturday, but must overcome a poor record at Old Trafford to leapfrog leaders Liverpool.

They have not won at Manchester United in the league since a 1-0 triumph in September 2006, when Emmanuel Adebayor scored an 85th-minute winner.

Indeed, Arsenal’s average points of 0.63 at Old Trafford from 24 Premier League fixtures is matched only by Sheffield Wednesday’s Hillsborough, where they played eight times.

The 3-0 victory at Emirates Stadium last season is Arsenal’s only triumph over United in their last 10 PL matches home or away.

Their previous success before then was a 1-0 triumph at home in May 2011, which was followed by the 8-2 defeat at Old Trafford in August.
Wayne Rooney scored a hat-trick in that match and the United forward clearly enjoys facing Arsenal. He has netted 14 times against them in all competitions. Aston Villa (15) are the only club against whom he has scored more.

Not only must Arsenal look to ditch a poor record at ‘The Theatre of Dreams’, they have yet to beat a team in the league led by Jose Mourinho, the United manager.

In 11 matches versus Arsene Wenger in the Premier League Mourinho has never lost, winning five and drawing six.

Gerrard to Celtic? Rodgers speaks out