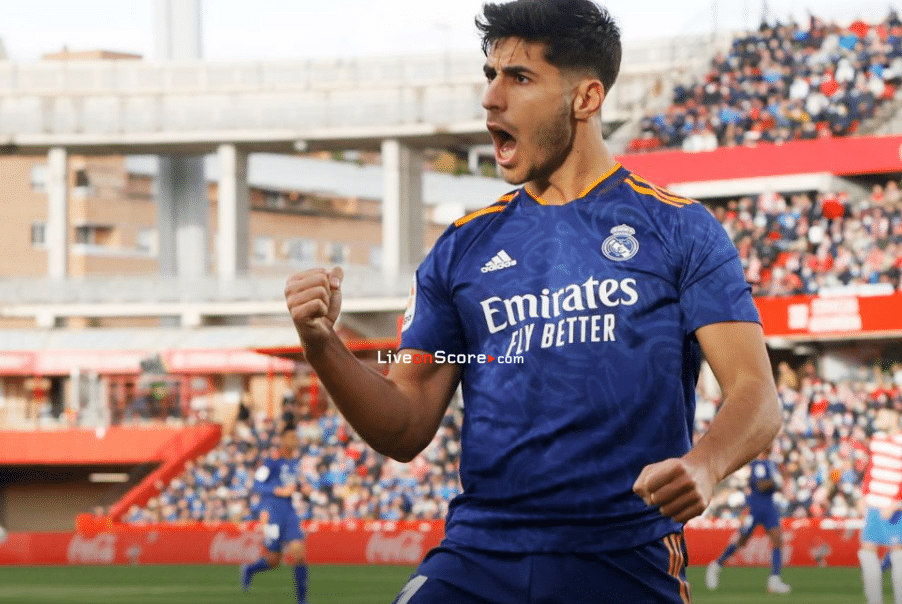 Asensio: “It was a great performance”

“We saw a compact, aggressive team”, added Nacho.
It’s another win for Real Madrid, who took all three points at the Nuevo Los Cármenes. Scorer of the opening goal Marco Asensio assessed the team’s display: “I’m pleased with how the game went. It’s always tough to get back into the groove following the international break but the team were disciplined, it was a good performance and, most importantly, we took the three points”.

“We have to analyse the game and watch it again because at 2-0 they got one back and had another good chance, but we came out strong in the second half and it was a good all-round performance. It feels good to be getting better game by game and hopefully we’ll continue to feel like we’re improving”.

Fixture list
“”We’ve got a lot of Champions League and LaLiga games before Christmas. We’re aware that we’re coming up against some strong opposition and we’re ready for that”.

Refereeing
“I don’t notice that they’re in our favour. Referees make decisions and they’re quite well prepared and, in our case, they haven’t favoured us. They’re trying to do their job as well as possible and we shouldn’t worry about them”.

Upcoming games
“When you manage to implement everything we’re working on during the week in games, it gives you confidence going into what’s to come. We have some big games approaching and the small details are key in deciding football matches”.

Oxlade-Chamberlain: It's about keeping this momentum and helping the team