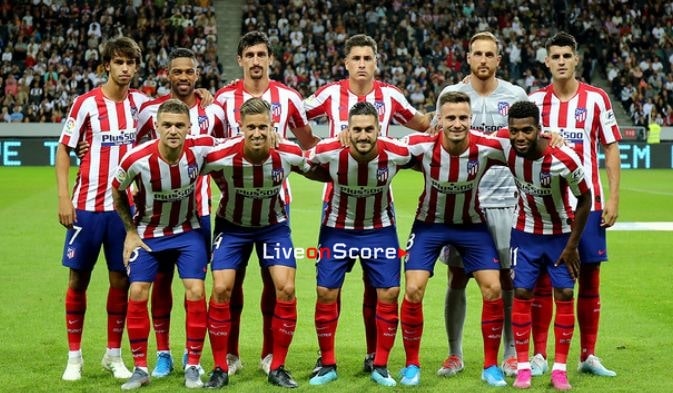 Our team faces Leganés at Butarque on Sunday at 7 pm CET. It will be our second LaLiga game of the season, as well as our second derby.

Atleti face Leganés at Butarque on LaLiga Matchday 2 following the 1-0 win over Getafe in the league opener. The second derby of the season is to be played on Sunday at 7 pm CET.

Both sides were undefeated in pre-season, although Leganés lost their first LaLiga match to Osasuna (1-0). Nonetheless, the team from south Madrid hold an excellent home record since they achieved promotion to LaLiga in 2016. They have only lost 19 of their 58 league games at Butarque, so Sunday’s clash will definitely be a tough test for Simeone’s men.

However, our team has a positive record against Leganés, having registered six wins, three draws and only one defeat. In our last game against the Butarque side, which was played in March at the Wanda Metropolitano, we earned a 1-0 win thanks to a goal from Saúl Ñíguez. As for all our LaLiga Madrid derbies, our record is also very positive: 27 clean sheets in our last 37 matches against our region rivals, and only two defeats.