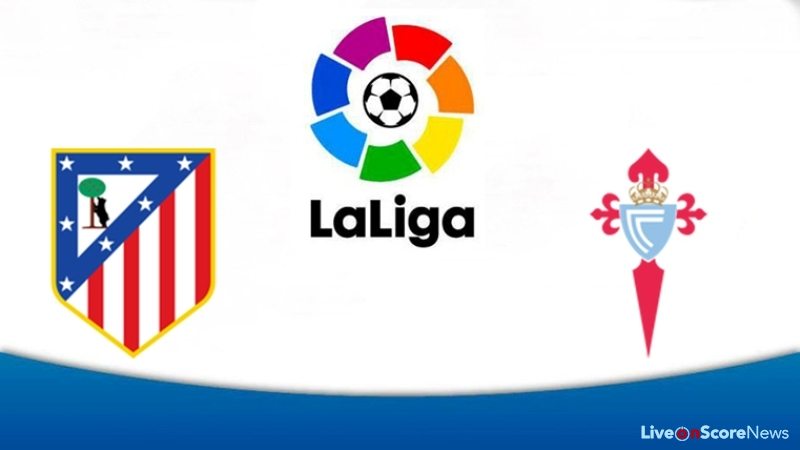 The two clubs are actually both winless as they head on a collision course in this third week of Spanish top flight competitions.
Europa League qualifiers Celta Vigo started the season on the wrong foot as they lost their first two games in heartbreaking fashion.
The team dropped an upsetting 0-1 game to newly-promoted side CD Leganes in their season-opener before getting nipped by Real Madrid, 1-2, in their second game at the Santiago Bernabéu Stadium on Aug. 27, The Guardian reported.
Os Celestes managed to keep the game scoreless against Los Blancos, who played without injured superstar Cristiano Ronaldo, until returning striker Alvaro Morata broke the deadlock at the hour mark of the match.
Head coach Eduardo Berizzo’s boys equalized seven minutes later with a goal from Chilean winger Fabián Orellana, but Real netted the winner at the 81st courtesy of a curling strike from German midfielder Toni Kroos.

Meanwhile, Atletico Madrid, last season’s third-place team behind powerhouse squads FC Barcelona and Real Madrid, was held to a 0-0 draw by Leganes on the road at the Estadio Municipal de Butarque also on Aug. 27, as per Goal.
It was the second straight drawn match for head coach Diego Simeone’s side as they continued to get denied of their first win this term.
Simeone is expected to still rely on the frontline combination of Antoine Griezmann and the newly-acquired Kevin Gameiro with Fernando Torres coming in to spell the latter later in the game.
Both teams will be desperate to find their maiden win in the season and Los Colchoneros is projected to prevail over Os Célticos.

The predicted result is a bounce back 2-0 victory for Atletico Madrid.

Cagliari vs Juventus Preview and Prediction Serie Tim A 2017