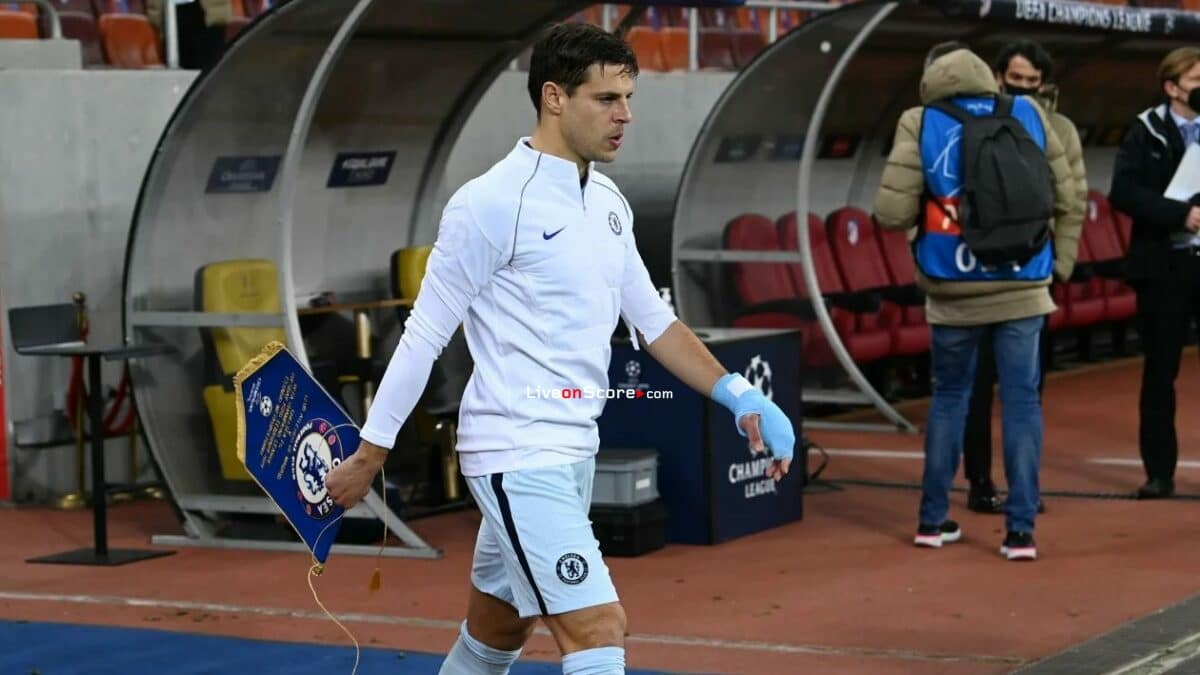 Azpilicueta – We have still a lot of to do for success

Cesar Azpilicueta was pleased with the performance and the result against Atletico Madrid, but knows we will need to be even better in the second leg to make sure we progress in the Champions League.
We put ourselves in the driving seat in our last-16 tie against the Spanish league leaders, with Olivier Giroud’s spectacular bicycle kick in Bucharest giving us a 1-0 lead at the halfway point.

However, our captain has urged caution ahead of the second leg, with last night’s match having confirmed for him the quality of our opposition and the fine margins which could separate victory and defeat at this level.

That was obviously a tight game, there were not a lot of chances,’ he said. ‘We knew we had to make the most of them because they are very solid, they defend together, it is not easy. We had to defend together as a team and we did a solid team performance, but there is still a lot to do