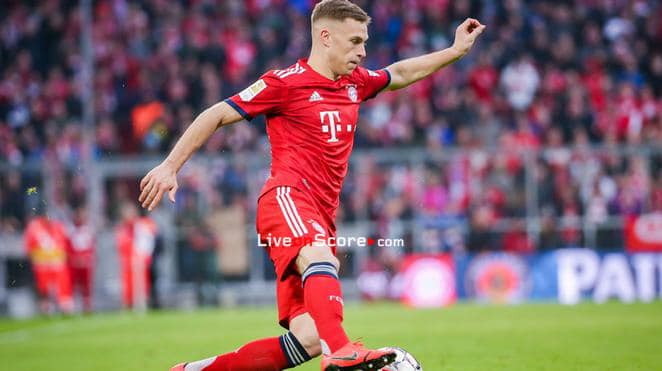 Scoring the winner and record-breaking powerhouse in Bayern’s team during the match – Joshua Kimmich shot the German record cup winners into the semi-finals on Tuesday evening, scoring the only goal in the 1-0 win over Schalke. He was deservedly named Man of the Match for his strong performance.

In the 40th minute, the 25-year-old took aim and smashed the ball home for the only goal of the day. At first, the home side had been able to clear the ball from a corner, but the 25-year-old rifled home his third long-range goal of the season – FCB’s most alongside Serge Gnabry – and the Royal Blues’ defence was left helpless as the ball nestled in the back of the net.

Kimmich sends Bayern through to the semis
I’m happy that I made it 1-0 and that it turned out that way, said Kimmich, who scored for the second game in a row after his goal in Hoffenheim on Saturday. However, while he was forced to be one of many in last weekend’s 6-0 win, the Germany international was delighted this time to score the all-important goal to send his side into the last four. 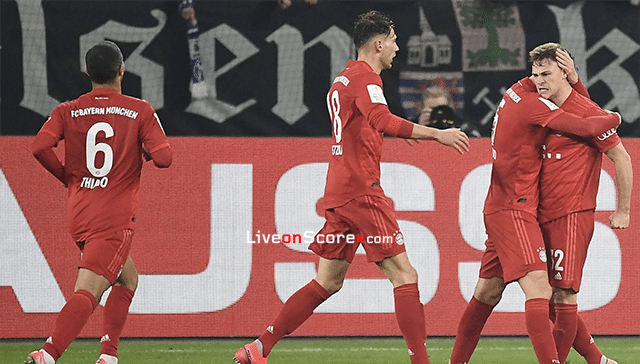 It wasn’t just the goal that made Kimmich the best man on the pitch. The defender once again showcased his versatility and drove the initiative for the Munich side from the back. Hansi Flick had put him in the somewhat unfamiliar position of central defence this time due to the absence of Jérôme Boateng (out with a stomach bug) and Lucas Hernández (out with a slight tendon strain) – but he had no problems adapting to the position.

Hasan Salihamidžić and Hansi Flick praise Kimmich
He can just do anything, the boy is really good. Hasan Salihamidžić was full of praise for the defender after the game, after he made his mark on FCB’s game in the quarter-final in Gelsenkirchen. “No matter where you put him, he is world-class, the sporting director continued. He played very well. He gave us the ball security at the back that we needed, emphasised his head coach Hansi Flick. 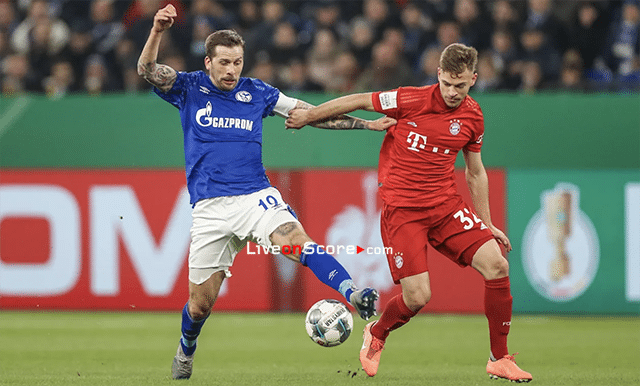 The strength of Bayern’s number 32 was statistically evident after the game. With 180 touches, Kimmich set a new record for a game in the DFB Cup since detailed data collection. To put the performance of the German ball magnet into perspective: The entire Schalke team managed to play 202 passes in the whole 90 minutes, only slightly more than Kimmich’s 164 passes during the game (95 percent of which were successful).