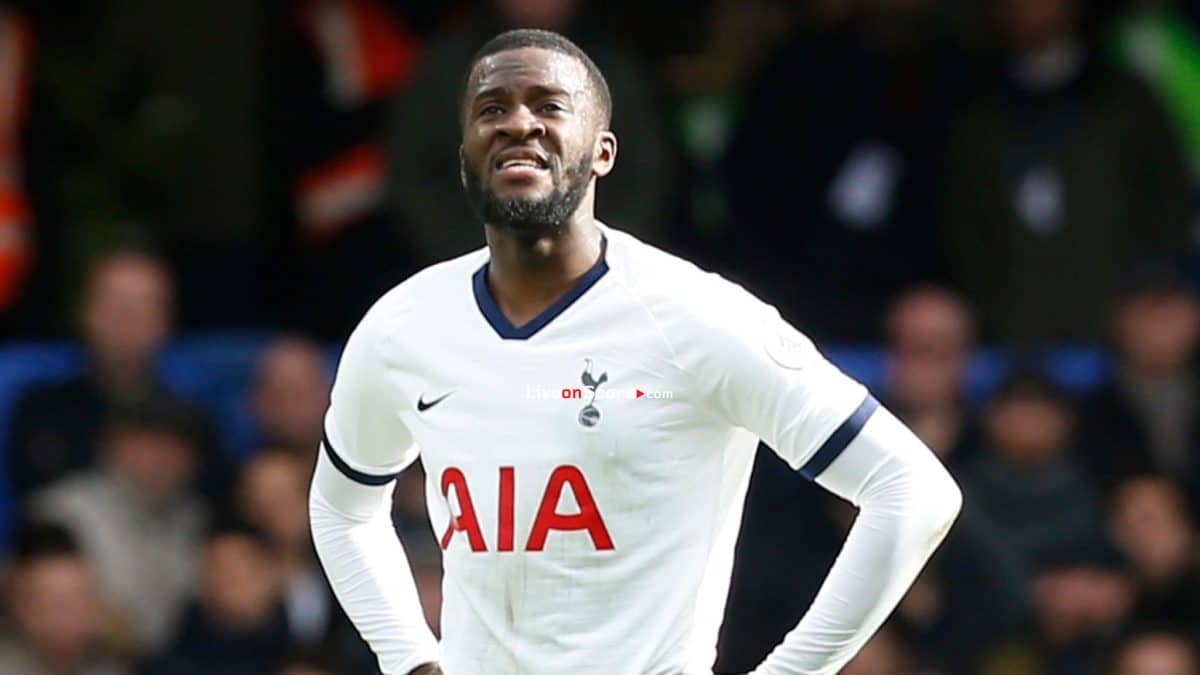 Barcelona are interested in making a move Tanguy Ndombele this summer.

The France international joined Spurs last summer for a club-record fees of £65 million, but he has struggled to impress and has been publicly criticized by boss Jose Mourinho.

Mundo Deportivo claims Ndombele is keen on leaving Tottenham to join Barcelona due to his poor relationship with the Portuguese, and it will be interesting to see what happens in the summer.

The 23-year-old earns £200,000 per week at Spurs and was tipped to become a star, but injuries and general fitness issues have affected his overall form since his arrival from Lyon.

Barcelona see the Tottenham midfielder as an ideal replacement for Ivan Rakitic or Arturo Vidal with both of them linked with a summer exit.

Ndombele has started 12 Premier League games for Spurs this term, scoring twice and assisting two others, but he has struggled with the pace and physical demands of the English top-flight.

It remains to be seen if chairman Daniel Levy will be keen to let him go after just a season, but Barcelona will have to be willing to pay at least the £65 million Spurs spent on him to have a chance of landing their man.