Barcelona foward Neymar is on his way to becoming the world’s greatest player, according to Brazil legend Rivaldo.

Rivaldo won the FIFA World Player of the Year award in 1999 while playing for the Catalans and believes Neymar can achieve similar feats, despite admitting his compatriot is still behind Lionel Messi and Cristiano Ronaldo.

“Today he has Messi and Cristiano Ronaldo in front of him, but Neymar is doing a good job and soon he will be the best player.” 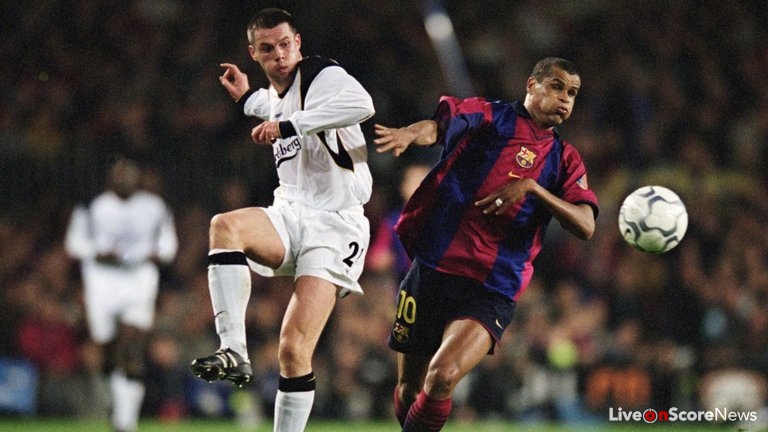 And despite losing to Atletico Madrid in the semi-finals of the Champions League, Rivaldo insists they can still reflect on a “great season”.

“Barca is as great as always. They’ve been playing very well for five or six years and people are very happy,” he said.

Not just the Barca fans but everyone in the world who watches them on TV – they love how they play and I hope it can continue for many years.

“They are playing great every year, they had a good season last year. They didn’t win the Champions League, but they had a great season.”