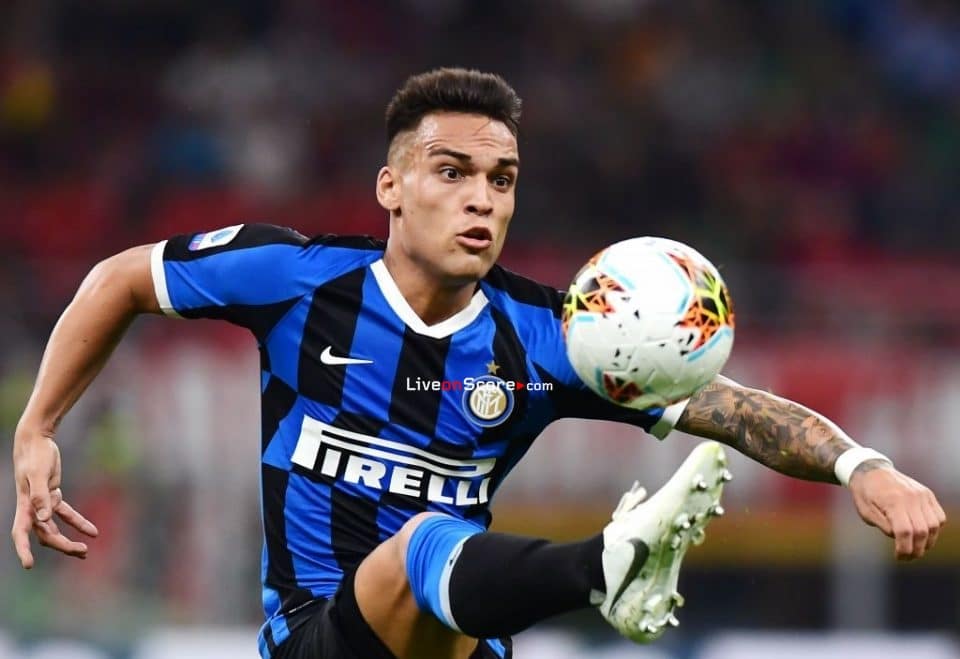 Barcelona are understood to still be keen to bring Lautaro Martinez to the Camp Nou next season.Despite the economic crisis triggered by the coronavirus gripping clubs around the world,

the Blaugrana are said to be preparing a contract offer that would almost double what the Argentine is currently earning at Inter.

Tuttosport report that the five-year deal would be to the tune of seven million euros net annually, and that a further two seasons could be added to that.

If Barcelona reach an agreement with Lautaro, then the next challenge would be to convince Inter to part with their star frontman for a sum of less than 111 million euros,

which is his release fee.The Catalans haven’t given up on re-signing Neymar either.The Brazilian wants to go back to Spain, but once again the situation is complicated by Paris Saint-Germain not wanting to sell.