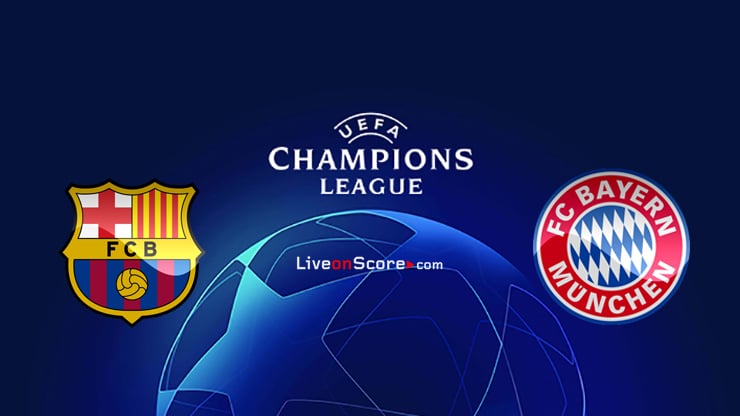 Barcelona were not wholly in their groove despite topping Group F with 14 points, nor when coming from behind to earn a 1-1 draw at Napoli in their round of 16 opener, but gave a glimpse of their formidable best in a first-half blitz that effectively ended the Italian side’s ambitions in the return.

No team impressed more in the group stage than Bayern, who won every game and plundered 24 goals in the process. They were equally ruthless in a 3-0 victory at Stamford Bridge in their round of 16 opener, and even more comprehensive with a 4-1 home win in the return.

it’s not easy to say which team is favorite team , but Bayern Munich is in better form.

Barcelona reporter: Prior to the Napoli tie much was made of Barça’s 35-match unbeaten home run in this competition – less of the fact that the last defeat came at the hands of a rampant Bayern, the Blaugrana’s quarter-final rivals here. Barça are up against a side with a playing style not dissimilar to the Juve, Paris, Roma and Liverpool sides which did them damage away from home in recent seasons﻿: packed with skill, but urgent, relentless, dynamic and athletic. It’s going to be a huge test: one where Lionel Messi’s excellence must be matched by faultless defence.

Jordan Maciel, Bayern reporter: Bayern showed why they are among the tournament favourites as they brushed Chelsea aside last weekend, but they are not getting carried away with treble talk just yet. Form certainly favours the German champions, and in Robert Lewandowski they have arguably the world’s best player in their ranks, but they face an opponent desperate to make amends for a disappointing domestic season. Plus, they have Messi. Note: the winner of all three previous ties between these two has gone on to win the tournament. 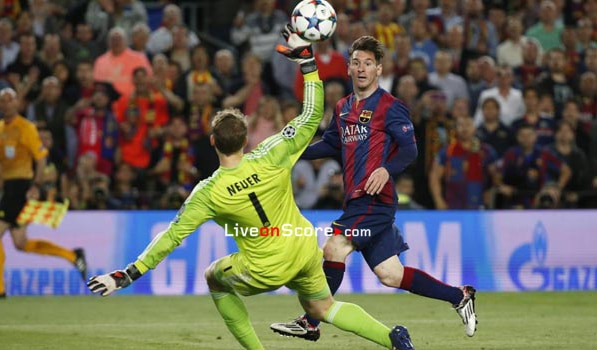 Europa League quarter-finals: Man Utd and Wolves on course to meet in semi-finals