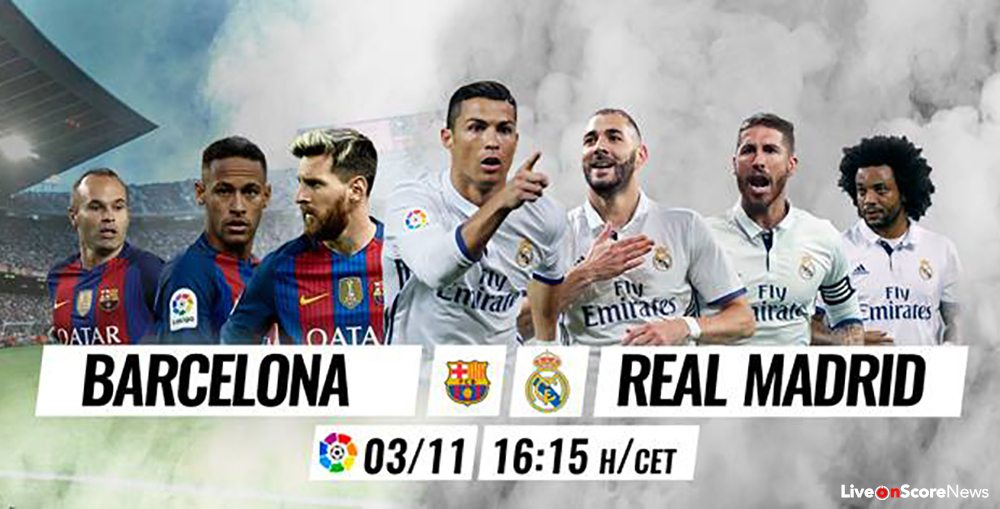 Barcelona has been in a rut lately with two consecutive drawn matches in their last two outings to place second to Real Madrid in the overall standings.

Barça settled to a goalless draw with middling squad Malaga on Nov. 19 before they were again held to a 1-1 tie by Real Sociedad on Sunday on the road at the Anoeta Stadium
It was a close fight from the kickoff as Sociedad’s stingy defense held the star-studded Barcelona XI goalless in the first 45 minutes of action. 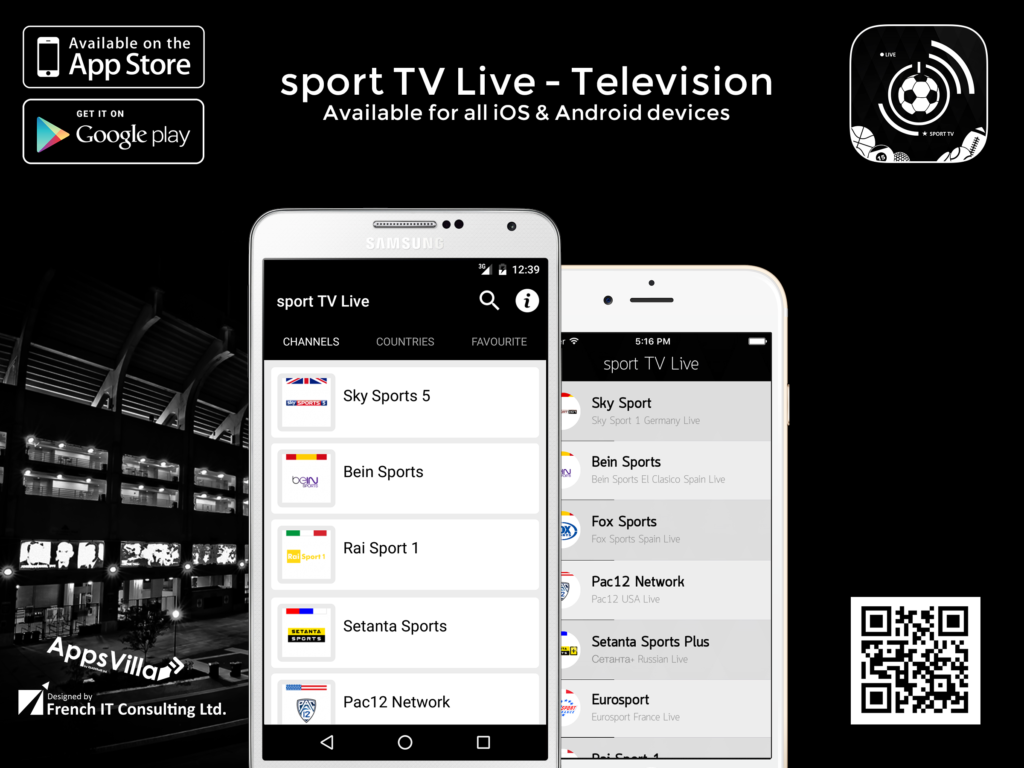 La Real managed to break the deadlock in the 53rd minute with a header by Brazilian forward Willian Jose, who squeaked the shot past Spanish defender Gerard Pique.

None other than Lionel Messi once again helped the Catalonia giants avoid a loss as he equalized the match just six minutes later as he directed Neymar’s assist past three defenders and the outstretched arms of Sociedad keeper Geronimo Rulli.

Cristiano Ronaldo was once again the man of the match for head coach Zinedine Zidane as the Portugal team captain scored a brace in the fifth and 18th minutes to give the hosts a quick 2-0 lead.
Sporting Gijon midfielder Carlos Carmona was able to trim the gap to only a point with a goal in the 35th, but both sides went scoreless after that as Los Blancos were able to escape with the one-goal victory.
Real remained as the only undefeated team in La Liga after 13 rounds. However, they face a major test against fierce rivals Barcelona with key men Gareth Bale and Alvaro Morata sidelined by separate injuries.
Prediction and Predicted Lineup

The predicted result is a close 2-1 victory for Barcelona.

Manchester City vs Chelsea-Preview and Prediction