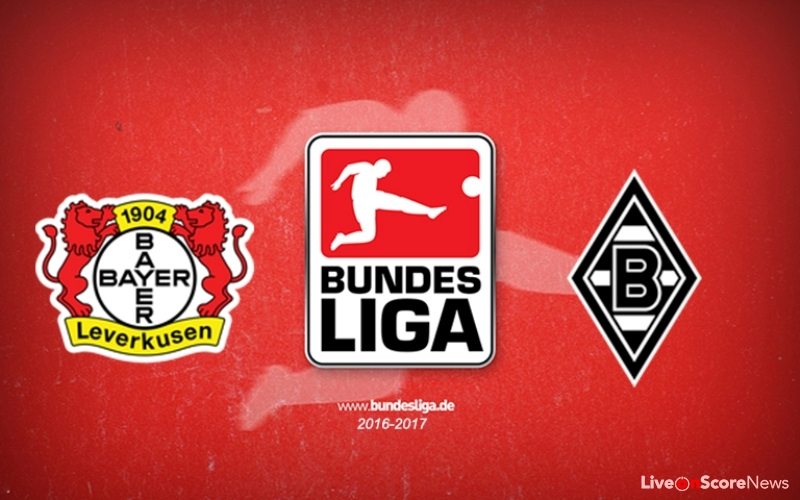 Leverkusen took a step in the right direction with their 3-1 win at home to Hertha Berlin taking them to equal wins (7) and losses (7) at the halfway point in the season. Hakan Calhanoglu (6 goals in 14 appearances) got himself a brace and converted Leverkusen’s first penalty of the season in the process (Leverkusen had missed all four awarded before that).

Gladbach kicked off 2017 under the guidance of ex-Wolfsburg coach Dieter Hecking, who steered them towards a disappointing 0-0 draw away to bottom of the table Darmstadt 98. Gladbach are just four points above the relegation zone and a bad result against rivals Leverkusen on Saturday could see them drawn even closer to the bottom three.

Bayer Leverkusen are the bookies’ favourites here at 17/20 and we feel that the hosts are worth the bet. Borussia M’gladbach may have won three of their last four Bundesliga matches against Leverkusen, but all of these have come at home at Borussia Park. This fixture has favoured the hosting side in recent years (see head-2-head) and it’s been over 20 years since Gladbach last kept a clean sheet in Leverkusen. With the return of Karim Bellarabi from injury, Leverkusen looked dominant over the (then) 3rd placed Hertha Berlin. Contrastingly, though Gladbach dominated at Darmstadt, their failure to capitalise on 66% possession and 14 shots on goal sees them remain with the 2nd worst away record in the Bundesliga (D2 L6) – in fact, Gladbach have won just 1 of their last 19 Bundesliga away matches (W1 D5 L13).

Leverkusen are not without faults of their own. Leverkusen have conceded at least one goal in 78% of their home matches, which has seen over 2.5 goals and both teams to score (available at 11/10) land in four of their last five at the BayArena. But if last weekend’s performances are anything to go by, a revitalized Leverkusen side should have a decent edge against the travel sick Gladbach. As such, Bayer Leverkusen to win 3-1 at 14/1 should be a decent shout here.

HEAD TO HEAD
Borussia M’gladbach won 2-1 at home to Leverkusen on the opening day of the 2016/2017 season. The home side has won five of the last seven meetings between them (W5 D1 L1).
BAYER LEVERKUSEN VS BORUSSIA MONCHENGLADBACH STATS
Borussia M’gladbach have the 2nd worst away record in the Bundesliga (D2 L6). 71% of Leverkusen’s matches had over 2.5 goals scored in total and Leverkusen have conceded at least one goal in 78% of their home matches.
BAYER LEVERKUSEN TEAM NEWS

Borussia M’gladbach remain without Ibrahima Traore and Patrick Herrmann on the right hand side. Tobias Strobl (defensive midfield), Nico Elvedi (center back) and Mamadou Doucoure (center back) are also all doubtful.