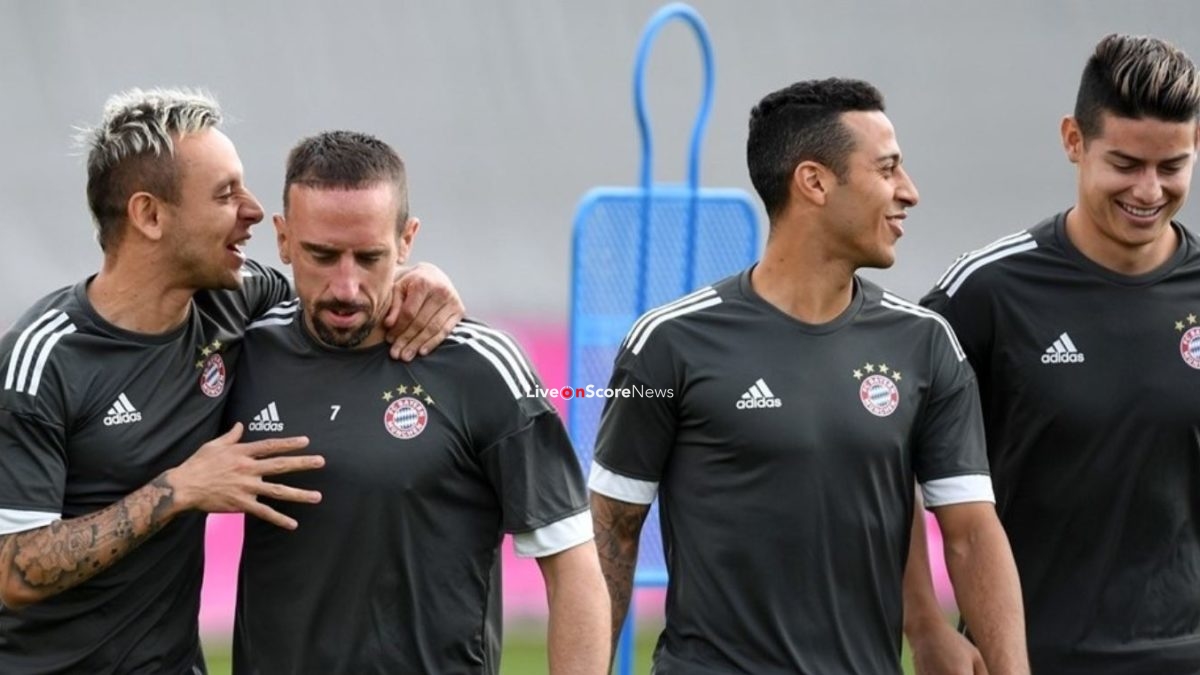 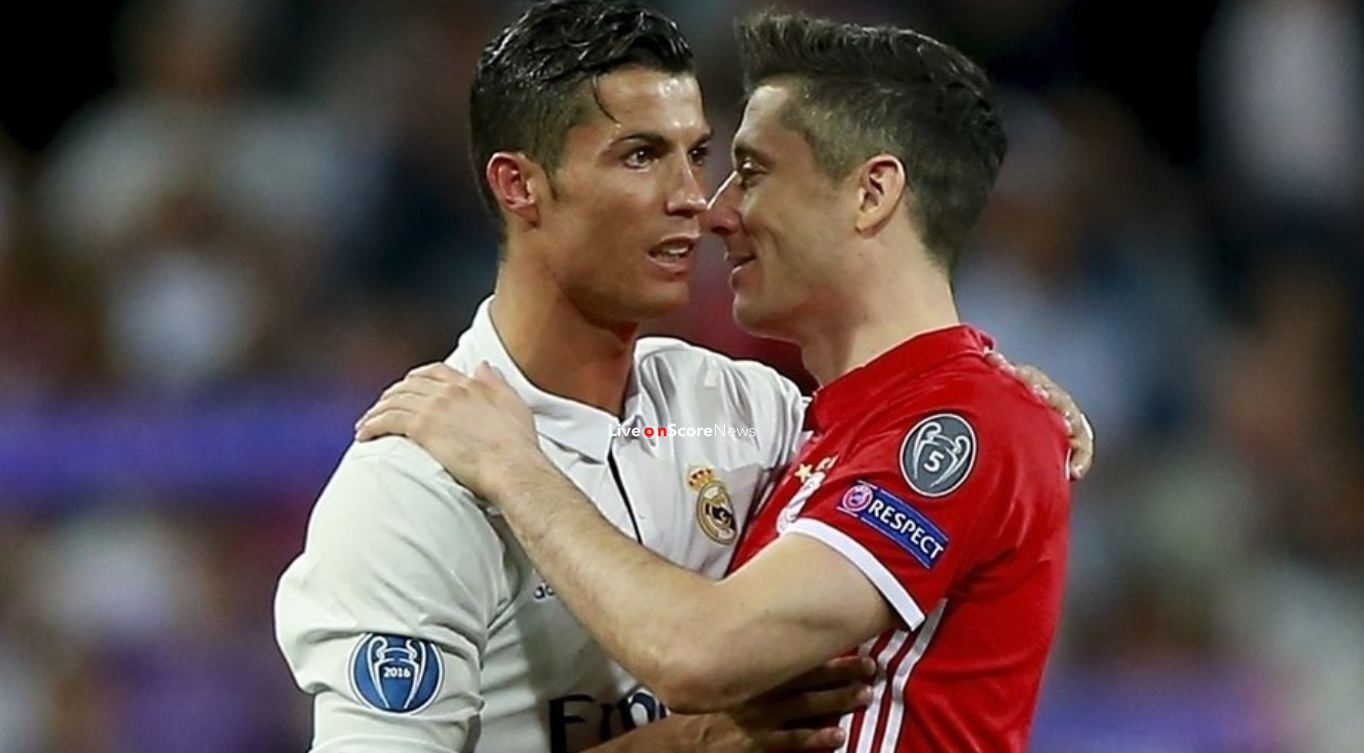 Jupp Heynckes speaking on Tuesday
“Some coaches never get to places like this in their careers. I’m a modest man – I approach these matches without emotions. They definitely come during the game, though. It will be a spectacle for all football fans. I’ve faced some fantastic coaches in my time, like Johan Cruyff and Marcelo Lippi. I’m an admirer of Zinédine Zidane. I really like the way Real Madrid play football under him.”

Zinédine Zidane, Real Madrid coach
“I have huge respect for what Jupp Heynckes has achieved at Bayern and Real Madrid. I can only repay his compliments. We will need a big performance. Bayern are a great club with great team spirit. I don’t think there are favourites. I have no doubts, though, that mentally we will be at 150% tomorrow.