The teams have met just once in UEFA competition, in the 2017/18 UEFA Champions League quarter-finals.

No German side had ever won at Sevilla when Bayern rolled into town, and that record looked set to continue when Pablo Sarabia struck. Jesús Navas’ own goal made it 1-1 before Thiago Alcántara’s deflected effort won it for the visitors. A goalless second leg took Bayern through to the last four, though Joaquín Correa so nearly set up a grandstand finish as he hit the bar.

“This will be a difficult game for us. Both teams had a short break and not a very long time to prepare for the game, but, nevertheless, I hope that we haven’t lost anything with regards to our endurance and fitness. It is a new beginning. We are missing players like Philippe Coutinho, Alvaro Odriozola and Ivan Perišić, who unfortunately are not part of the squad. But, we will adapt.” 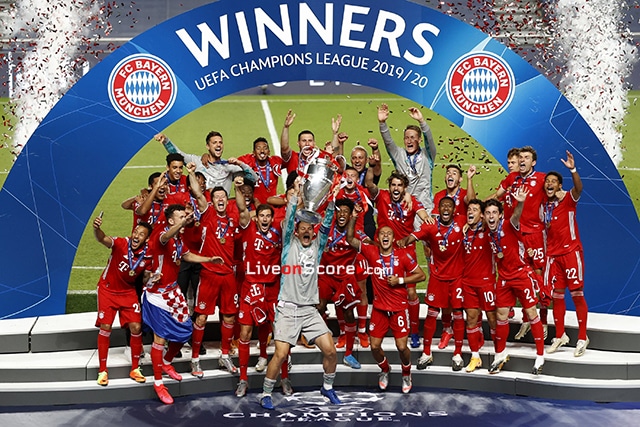 “Bayern have a manager who deserves a lot of credit for the way in which he has managed the side and changed the team’s fortunes by giving it a strong identity in addition to a lot of focus on teamwork. It’s very difficult to do what he has done. They know exactly how they want to play, how they want to attack, where they are going to defend. In truth, we are up against the best team in the world at the moment but we don’t want to just roll over.” 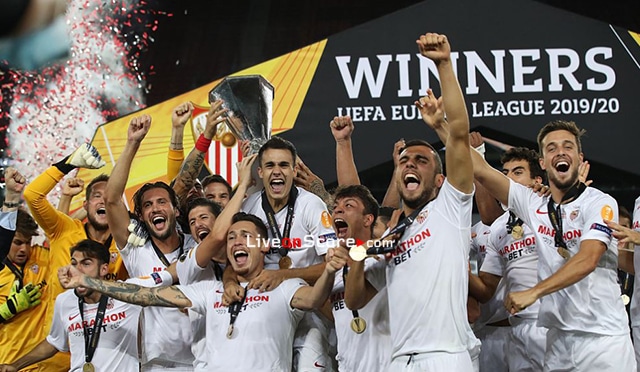 Manchester United: Will Old Trafford side push for major honours this season?