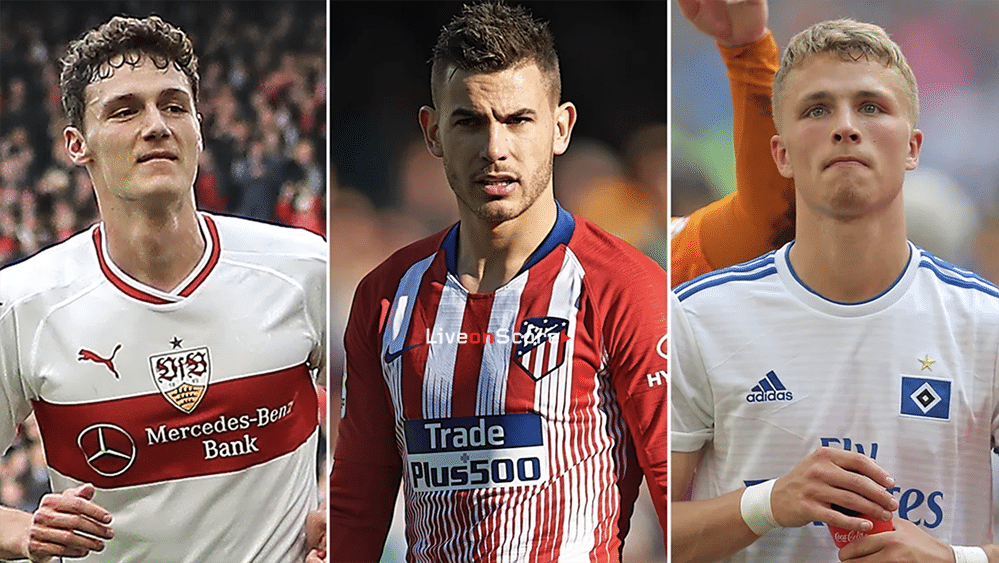 Bayern Munich’s summer transfers: who have the champions signed and what do they bring to the team?

James Rodriguez, Arjen Robben and Franck Ribery have gone; World Cup-winning full-backs Benjamin Pavard and Lucas Hernandez have arrived. It’s fair to say Bayern will have a fresh look next season, but what will the new signings bring to the team?

Story so far: Something of an unknown quantity when he signed for second-tier VfB Stuttgart from Lille in the summer of 2016, Pavard quickly moved through the gears at the Mercedez-Benz Arena, helping his team earn promotion to the top-flight by the end of that campaign. His assured displays at centre-back caught France coach Didier Deschamps’ eye, but with Raphael Varane and Samuel Umtiti hogging the central defensive positions, Pavard was repurposed as a right-back at the World Cup in Russia last summer. Pavard unfussily played six of Les Bleus’ seven games out of position – scoring the Goal of the Tournament in the 4-3 last 16 win over Argentina to boot. Things may not have gone to plan for the Swabians on his return – Stuttgart returned to Bundesliga 2 after a relegation play-off loss to Union Berlin – but Pavard nonetheless ended the season with an average of nine challenges won per game. Once he won the ball back he kept it, too, thanks to a 90 percent pass completion percentage. 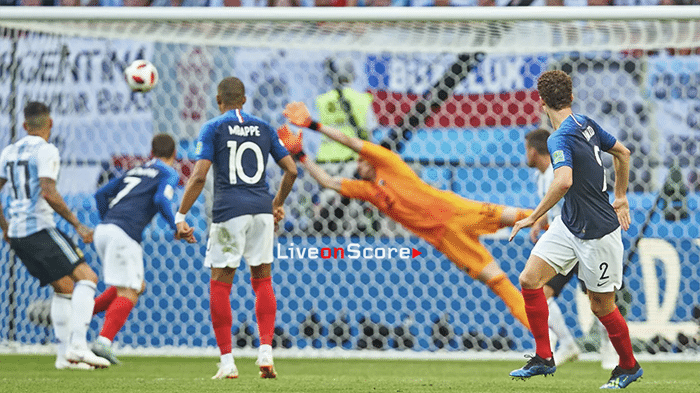 Role next season: I didn’t sign for Bayern just because of that one shot, said Pavard when asked about his World Cup stunner. It’s because I’m one of the best defenders in the Bundesliga. Accordingly, it could be Mats Hummels whose position is most under pressure from the Frenchman’s arrival. Hummels and Jerome Boateng shared playing time alongside Niklas Süle last term, but Pavard could be the long-term partner for the big Germany international. The fact he can fill in at right-back is an added bonus too, should Joshua Kimmich be deployed further forward, as he is when playing under Joachim Löw for the national team.

Story so far: Hernandez was born in France in 1996, the son of then Marseille centre-back Jean-Francois Hernandez. The family moved to Spain when Lucas was four with Hernandez senior pursuing a career in La Liga, although his father left his mother one year later and they have been estranged since. That didn’t stop young Lucas emulating Jean-Francois on the pitch, though. Both left-footed centre-backs, Lucas was handed his Atletico Madrid debut by Diego Simeone in 2014 – 14 years after his father had first turned out for los Rojiblancos – and has impressed since. Still just 23, Hernandez was already a Champions League runner-up, Europa League and UEFA Super Cup winner with Atleti before he lifted the World Cup with France last summer. Like future Bayern teammate Pavard, Hernandez was a fixture of the French team, playing all seven games in Russia, but had to adapt his game, filling in on the opposite flank to the former Stuttgart man. Lucas needed knee surgery on arrival in Bavaria, but once fully recovered, Bayern should have a special player on their hands. 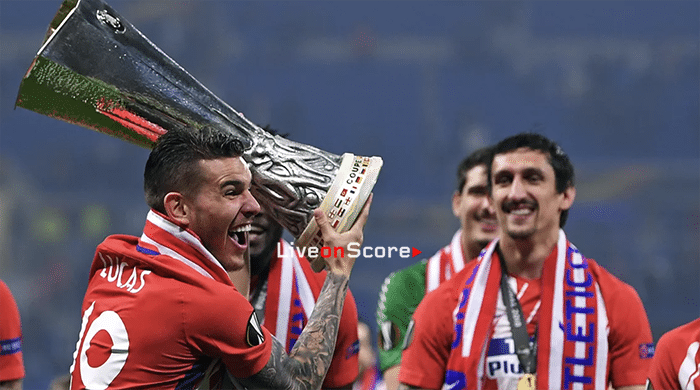 Role next season: Like Pavard, Hernandez might be expected to primarily provide competition for places at centre-back, but Bayern haven’t had a viable alternative to David Alaba at left-back for quite some time. Recent Flamengo signing Rafinha was always a right-footed stop-gap; Alphonso Davies has been touted for the position but, as an attacking talent, might be wasted there. Hernandez is a bona fide defender, and he and Pavard could provide Bayern with the welcome selection headache that France have had: two players who can fulfil three or four roles between them. Hernandez plus Pavard equals options at the back, which Bayern will need as they chase silverware on three fronts.

Story so far: Technically Jann-Fiete Arp, although “only my mother uses that, when she’s annoyed,” says the Hamburg-honed striker, Fiete Arp was the first player born in this millennium to play, and score, in the Bundesliga in the 2017/18 season. The Red Shorts’ faith in Arp was justified. Before he had completed high school or passed his driving test, the forward had racked up 18 goals in 19 outings with Germany’s U17s. A mobile 6’2, Bayern left it up to Arp as to when he would arrive at the Allianz Arena. The youngster decided to refine his craft with the record champions this summer instead of next, and Bayern are confident they now have the most promising teenaged striker in Germany – if not Europe – on their books.

Role next season: Robert Lewandowski is undoubtedly top dog at Bayern. The Pole started 33 of the champions’ 34 Bundesliga games last season, and his haul of 22 goals – complemented by seven assists – saw him claim the Torjägerkanone for the third time in four seasons. Lewandowski is never injured, but 11 years Arp’s senior, the option of a rest here and there might not hurt. Not that Lewy cannot still play every game, but why not keep his powder dry when key crunches are looming? Sandro Wagner is no longer around; Serge Gnabry and Thomas Müller prefer playing deeper; while Arp is a natural centre-forward who won’t mind playing second fiddle to one of the world’s best as he works on trying to emulate him at Säbener Strasse.