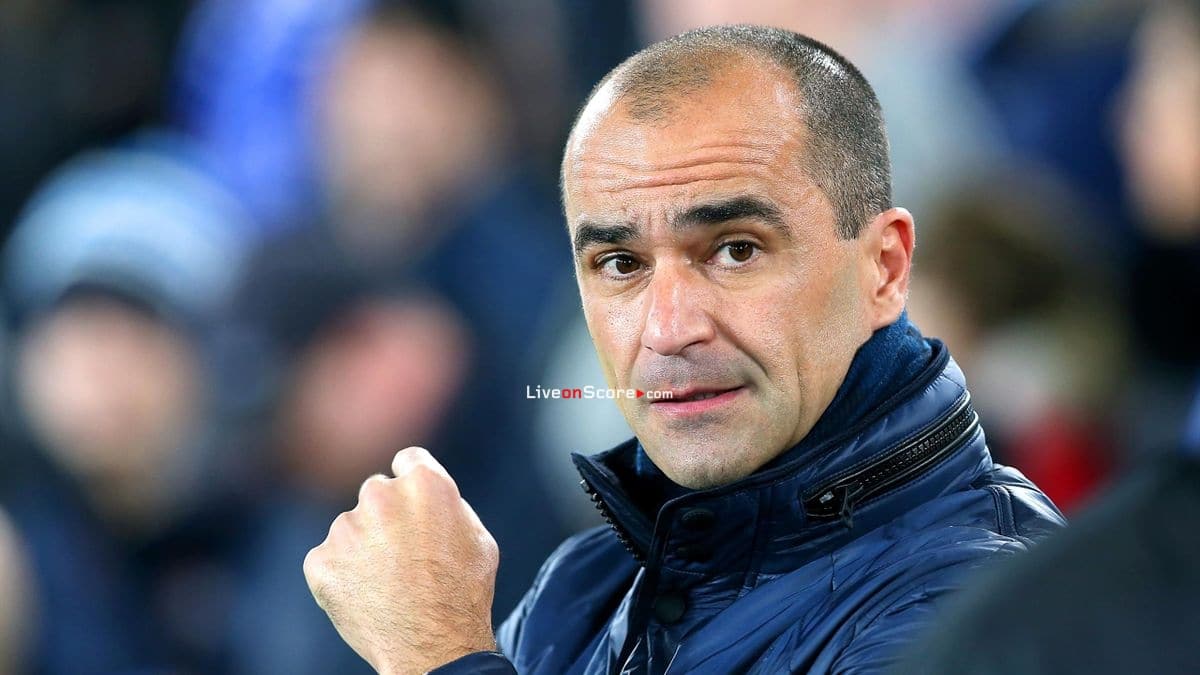 Belgium coach Roberto Martinez (49) was happy with what he called a deserved 1-0 win over Canada in World Cup Group F on Wednesday despite the “worst technical performance” of his six-year tenure.

After Argentina and Germany lost their opening games, Belgium came close to suffering another major upset but the team who finished third at the 2018 World Cup top the group by two points from Croatia and Morocco.

“Was it technically the worst performance? Yes. The worst game? No, because it’s a win at the World Cup. We had to show a different side of our game and had to defend really well,” Martinez told a news conference.

“And we took a very good goal. You need to give huge respect to Canada’s performance and what we did is that we didn’t do well what we were supposed to do while they did well what they were supposed to do. But we deserve the win.”
There is obviously massive room for improvement for Belgium, who were pale shadows of the brilliant side who reached the last four in Russia four years ago.

“We have to be self-critical and improve. But it’s better to do it when you have three points, especially after seeing what happened (to Argentina and Germany),” Martinez said.

Midfielder Kevin De Bruyne (31), however, was plainly dissatisfied and the man-of-match award he received did little to console him.

“I don’t think I played a great game. I don’t know why I got the trophy. Maybe because of my name,” he said.

“We started bad, and the momentum was with Canada, we didn’t find a way to go through that press. We didn’t build up well while there was a lot of space. It wasn’t good enough.
“But we know what to change. The precision was lacking, also with me. There was fighting spirit, that is a minimum requirement.

“A match like this is a major tournament is always special. We made it difficult for ourselves and that caused stressed in the team.”
That stress was particularly evident in the first half when Belgium goalkeeper Thibaut Courtois (30) stopped a penalty from Alphonso Davies (22) among a series of good saves.