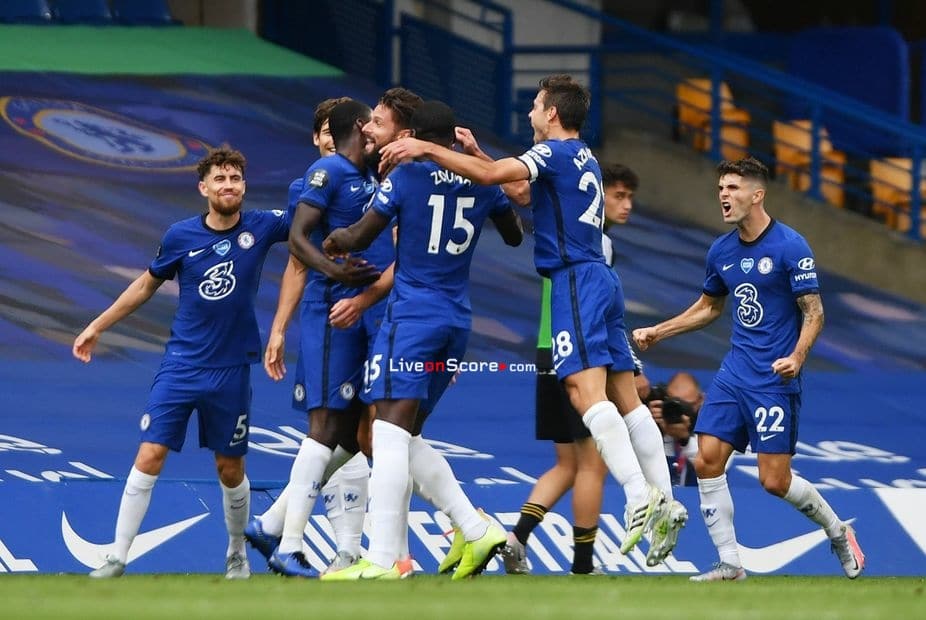 The two teams drew 1-1 in last month’s pre-season friendly, the first trial event match of 2020/21 in which 2,500 home supporters were allowed to attend.

Christian Pulisic and Cesar Azpilicueta are fit and in contention for Chelsea on Monday night.

The Blues will be without Hakim Ziyech and Ben Chilwell, while Thiago Silva is unavailable having not yet trained. Mateo Kovacic is suspended following his red card in the FA Cup final.

Did you know?
Brighton have not lost a league match on a Monday since April 2015, drawing all five such Premier League fixtures.

Seagulls summer signing Adam Lallana has faced Chelsea more than any other side in the top-flight without registering a single goal or assist in nine appearances.

This is the third time Chelsea start a Premier League campaign on a Monday, with the Blues going on to win the title on the previous two occasions in 2014/15 and 2016/17.