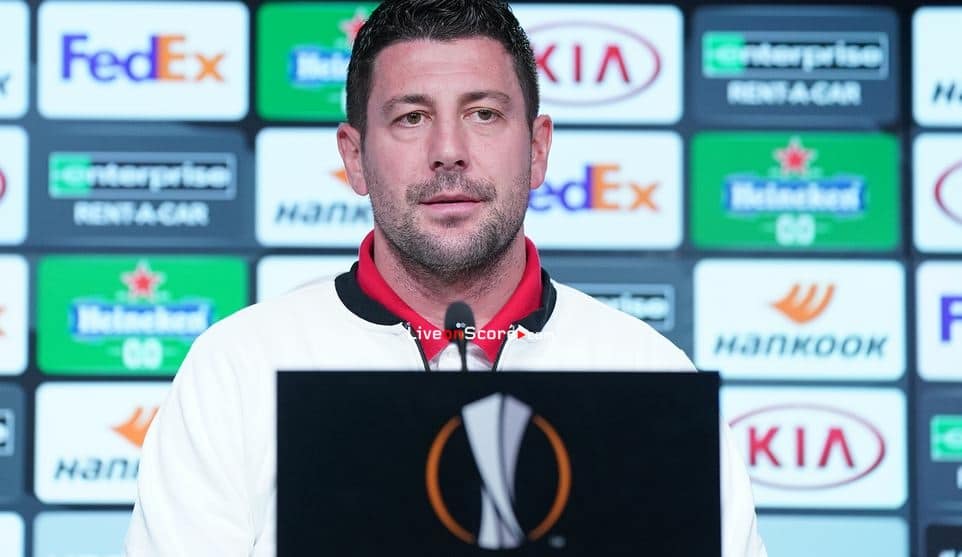 We’re back in Europa League action, facing Lille once again. After the defeat on matchday 3, the Rossoneri will certainly want to beat the French side and wrap up qualification as soon as possible. As it was against Napoli, Daniele Bonera will coach the side and, therefore, spoke in the pre-match press conference at Milanello. Alongside him was Ismaël Bennacer. Their thoughts streamed live on the AC Milan Official App and Milan TV:

LILLE V AC MILAN
“Winning is good for everyone’s morale. We are about to face a very strong team that caused us problems in the first leg, and they are not surprisingly second in the league and first in this Europa League group. They have quality players in attack. In the first leg, we made some technical and tactical mistakes that we will try not to make tomorrow. Our spirit will be an important factor. Will I settle for a draw? On the pitch, we always want to dominate, a philosophy that is part of the history of this Club and we must carry it on.”

TEAM
“We have been used to playing every three days since last May, we might have had some injuries, but we are a quality squad which always allows us to be fierce competitors. We know our frame of mind, we know what has brought us to the top and what it takes to stay there. We are a great team.”

IBRAHIMOVIĆ
“Ibrahimović was already fired up for his return as soon as possible, but this is nothing new because he is a great man and a great athlete.”

Balogun is a player I want to stay at the club

Neuer: We had to up the ante in the second half