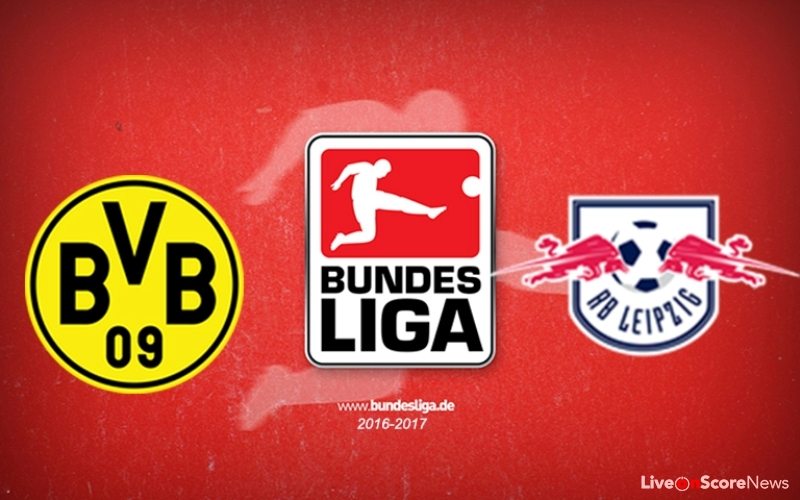 Borussia Dortmund has been mercurial these past several rounds with four drawn matches and two wins in their last six outings, including three straight draws at one point.
The team is now settled in the fourth spot of the German top flight table, tied on points with fifth-place squad Hoffenheim but has a higher goal differential. They are also one point behind third-place team Eintracht Frankfurt.
Die Borussen is coming off a 1-1 draw with middling club Mainz on the road at the Coface Arena last Sunday, as per Daily Mail Online.
German winger Marco Reus broke the game’s deadlock early in the third minute with a right-footed shot from the center of the box off an assist by Andre Schurrle following a fast break.
However, Mainz was able to find the equalizer in the 83rd minute via a goal from Danny Latza to salvage the draw and a share of a point in the standings.
Meanwhile, Leipzig has won two straight games after suffering their second loss of the season defending champions Bayern Munich last month. They remain in the second place in the standings right now, only three points behind the Bavarians.

Die Roten Bullen nipped contending squad Hoffenheim, 2-1, at the Red Bull Arena last Saturday, Yahoo Sports reported.
Hoffenheim scored the opening goal in the 18th minute with a right-footer by Nadiem Amiri, but Leipzig striker Timo Werner was able to level the count in the 38th.
The hosts got a big break in the hour mark when Sandro Wagner was sent off after a hard foul on Stefan Ilsanker.
Head coach Ralph Hasenhüttl’s side then netted the winning goal in the 77th with a strike by Marcel Sabitzer off an assist by Naby Keita.

The predicted result is a tough 2-1 decision for Borussia Dortmund.