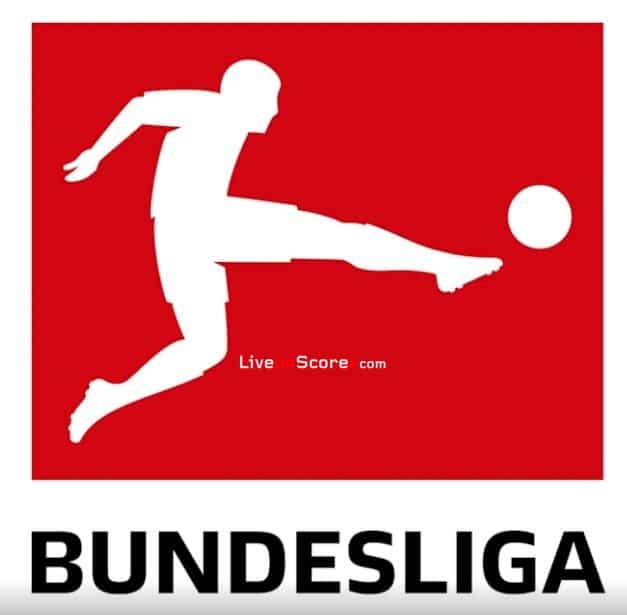 On Tuesday, the German Football League (DFL) announced that the suspension of the Bundesliga due to the coronavirus pandemic should be extended until at least 30 April. Christian Seifert, CEO, made the announcement on Tuesday afternoon at a press conference. The DFL board agreed this decision with the representatives of the 36 first and second division clubs at an extraordinary general meeting by video conference.

For FC Bayern, this means that the fixtures against Borussia Dortmund, Fortuna Düsseldorf, Bayer Leverkusen and Borussia M’gladbach on matchdays 28-31 will be postponed. The previous two matchdays against Union Berlin and Eintracht Frankfurt were postponed two weeks ago. In addition, the Champions League and the DFB Cup remain on hold.

Even though football is currently paused, the Bayern players are keeping fit with daily training. Want to know how it works? Then click here:

Dybala: ‘Salary cut the right thing to do’