Coronavirus: Over 10,000 deaths in Italy 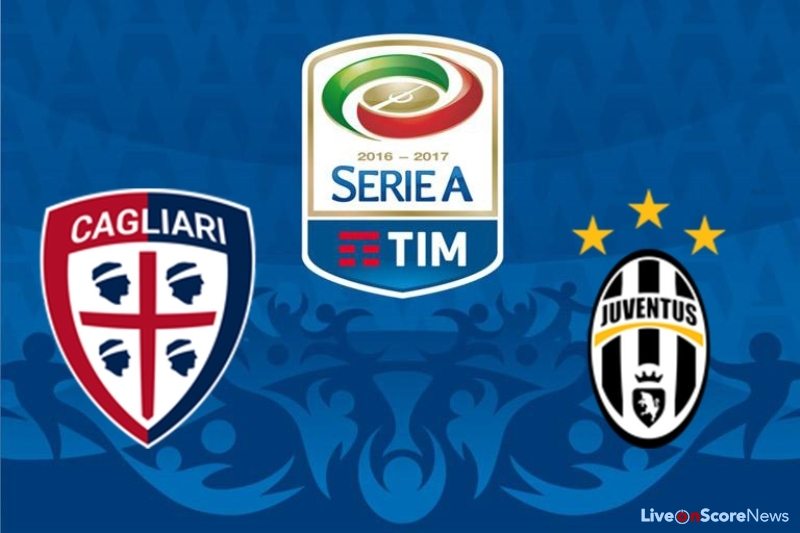 Cagliari vs Juventus Preview and Prediction Serie Tim A 2017

Cagliari vs Juventus Preview and Prediction

The hosts have a healthy 13-point gap to the bottom three, an unusually comfortable position for the Islanders to be occupying at this stage of the season. The key to their success thus far has been their home record, with 23 of their 27 points earned at the Sant’Elia, the highest proportional discrepancy of any club in Serie A.

With the Old Lady relying on the attack-minded Mario Mandzukic and Juan Cuadrado to cover their full-backs, a key component of Massimo Rastelli’s gameplan could be their wide defenders. Despite this only being his first full season in Serie A, right-back Fabio Piscane has impressed with his energy and over-lapping runs as much as his personal struggle with Guillain-Barre syndrome. Whilst on the other flank, youth product Nicola Murru has forged a good understanding with Nicolo Barella in front of him. Former Juve man Marco Borriello is likely to start up front and will be looking to amend the fact that he scored as many goals for the champions during his one season there (two) as he has against them in his nomadic 15-year career.

Their nearest title rivals are racking up the high-scoring, free-flowing wins, but the Old Lady continue to just do the bare minimum to maintain their advantage at the top. After the euphoria of victory in the Derby d’Italia, Massimiliano Allegri will be keen to avoid the sort of complacency which has seen four away defeats already this term for the champions.

Whilst the focus has understandably centred on the attacking quartet deployed since the surprise defeat to Fiorentina last month, it’s at the back where things have really tightened up. Allegri’s side have kept four consecutive clean sheets since that shock reversal with Leonardo Bonucci in particular returning to the dominating, play-making conductor.

The pair in front of the back four, Miralem Pjanic and Sami Khedira, complement each other nicely, Khedira screening and allowing Pjanic to link and join the attack. That attacking quartet, meanwhile, have really made their mark – five of the six goals scored in the four games Cuadrado, Mandzukic, Gonzalo Higuain and Paulo Dybala have been deployed in together have come from their boots.

Cagliari hold a better home record than Fiorentina and Milan, two of the sides to have sprung a surprise when the champions have visited. The Old Lady will need to be at her sharpest to maintain the seven-point gap.

Keep an eye on: Juan Cuadrado (Juventus) – After a mixed 18 months, the Colombian finally seems to be showing the form of old, capped by last week’s magical goal against Inter.

Stat fact: Cagliari have not beaten Juventus since a 2-0 result here in November 2009, followed by three 1-1 draws and 10 defeats, home and away in all competition.

Top tip: Juve to win by a handicap of -1

Coronavirus: Over 10,000 deaths in Italy