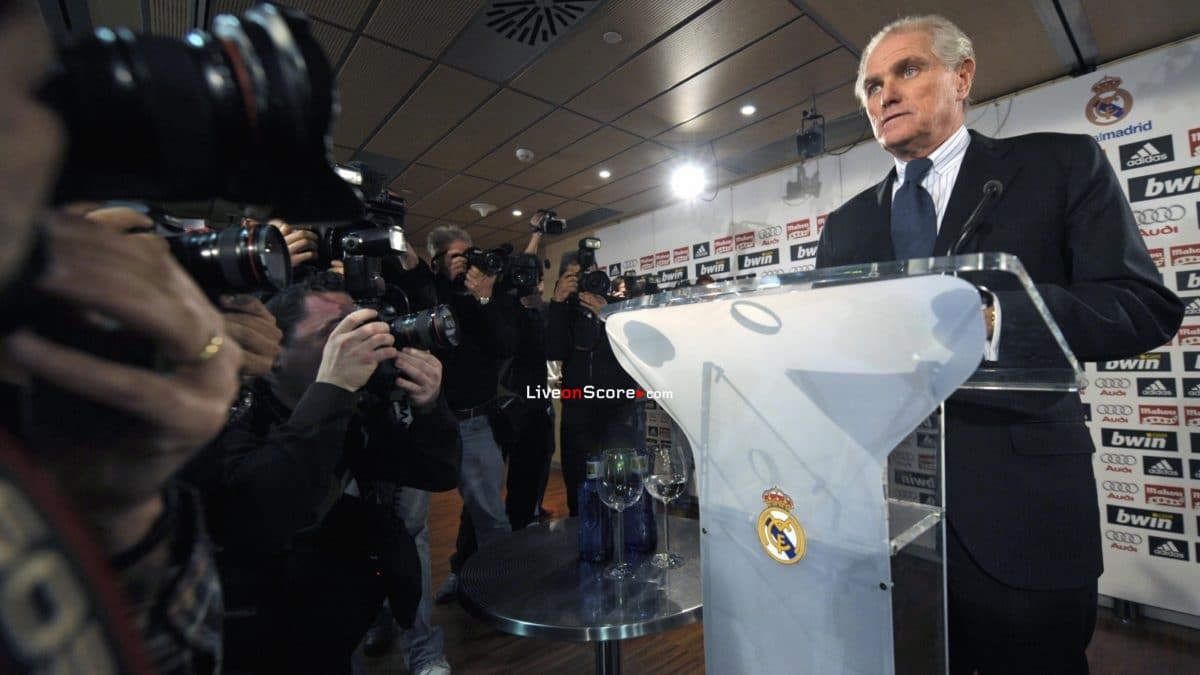 Speaking in an exclusive interview to TuttoJuve, Calderón discussed the decision by the Bianconeri players to forego a part of their salary due to the Coronavirus outbreak in Italy.

“Thank God, for the moment, both me and my family are doing well and without symptoms of infection,” Calderón told the Juventus site.

“Unfortunately, Spain as well as Italy is experiencing unprecedented distressing and dramatic circumstances, nobody seems to be able to predict when it will end.

“Thousands of people have lost their lives including some friends, the number is increasing every day and there are more and more sick people. This, unfortunately, seems to suggest that there will still be human losses.

“This is a real tragedy that will leave serious consequences in thousands of families and in our society. Added to this is uncertainty about the future and the powerlessness to protect and defend us from an invisible enemy.

“Both hospitals and doctors are overwhelmed and there are insufficient means to take care of all those affected. Our government has not taken into account the warnings about the seriousness of the problem and has not taken the appropriate measures to contain the contagion over time and has made the situation chaotic.

“Pessimism is invading our society and the feeling that our leaders have not lived up to the circumstances is becoming more widespread.”

In the midst of the pandemic, Juventus players have elected to give up their salaries for the next four months.

“With this decision, the players show that they are aware of the seriousness of the economic situation that their club will face in the coming months due to the lack of revenue,” Calderón continued.

“It seems to me that they act with a great sense of responsibility and with the sensitivity of those who live such a difficult time for them and for the country in which they live.

“All clubs will have to adapt to the exceptional circumstances we are experiencing, thus forcing them to change their plans and their economic forecasts.

“The world of football will be no exception. Without forgetting that this world will be hit by the difficulties of not being able to organize any more football matches in normal conditions in the coming months.

“The situation is very serious, we will have to take all the consequences that will follow, and I am sure that none of the Spanish clubs will remain unaware of this.”

Cristiano Ronaldo will give up close to €10m of his annual salary to help Juventus during the difficult months ahead.

“Regardless of the fact that the amount is very high, it’s not about this, but about attitude towards the circumstances of life. Football players always show their solidarity in difficult times.

“Cristiano is an example on and off the pitch, on this occasion he showed it again. His decision honours him and is proof of his great commitment to society.”

Juventus have been closely linked with Real Madrid full-back Marcelo in recent months – could he move to Turin?

“I have a great weakness for Marcelo, because he was one of the players I bet on as part of my sports project when we bought him in December 2006.

“He was only 18 years old, he was very young. I am very happy for the success he had, after 13 seasons he remains one of the most important players of the team.

“I think he could still play at a good level for another 3 or 4 years, so in the event of a transfer Real would lose a top player while Juventus would make a really good deal.”

Gonzalo Higuaín has been criticized for returning to Argentina to be by his mother’s side – Was it a wise decision?

“I don’t know the circumstances under which Gonzalo went to Argentina, I suppose it was done with Juventus’ consent.

“He was probably driven by the exceptional circumstances that we are all living through, I know him well, and I am sure that his decision will be justified.”

Round expecting big things of Arteta