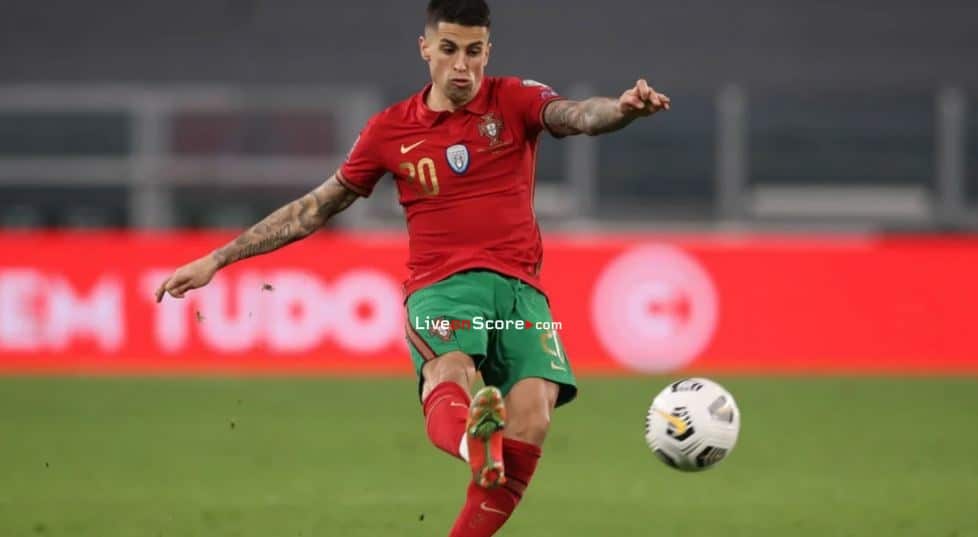 Joao Cancelo found the back of the net and Ruben Dias and Bernardo Silva also starred as Portugal finalised preparations for Euro 2020 with a 4-0 win over Israel.

Quickfire goals from Bruno Fernandes and Cristiano Ronaldo at the end of the first half saw the reigning European Champions go in two goals to the good at the break in a dominant display in Lisbon.

Cancelo and Fernandes then added two further strikes late in the second half to see Portugal finish their European Championship warmup matches in style.

Bernardo and Cancelo combined expertly in the buildup to the game’s 42nd minute opener, with the midfielder finding the full-back’s driving run in behind the Israeli defence with an inch-perfect pass down the right.

Cancelo then cut the ball back into the path of the onrushing Fernandes who found the bottom corner without breaking stride to hand the hosts a deserved advantage.

The Manchester United midfielder then went from scorer to provider in a devastating two-minute spell, threading in Ronaldo to double the lead with a powerful near-post drive.

Bruno Fernandes 'Nobody is more competitive than me'

Greizmann on target against Bulgaria