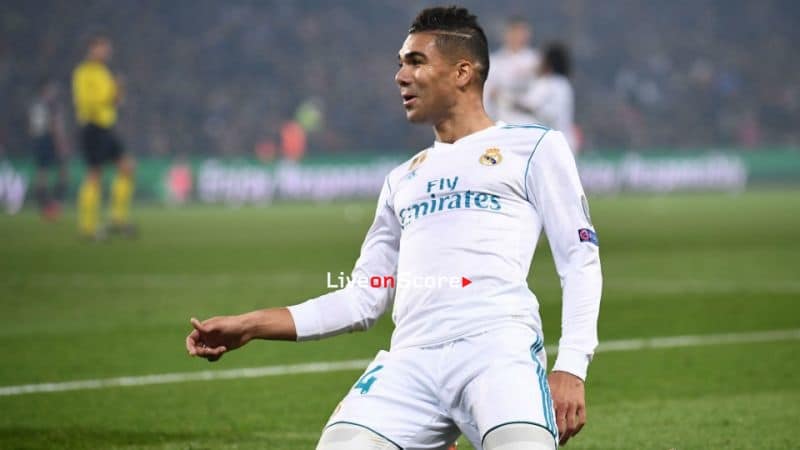 CASEMIRO HAS SCORED IN ALL OF THE LAST FIVE SEASONS

It has taken just four LaLiga games for Casemiro to open his goal scoring account for the season. The midfielder is used to finding the back of the net every season, having done so in the last five consecutive campaigns. His run began in the 2015/16 term and the Brazilian has gone on to score a total of 19 goals since then.

His first madridista goal came at the Gran Canaria Stadium against Las Palmas to give Madrid the three points. In 2016/2017, he scored six times, before beating his record by hitting seven the following year. Last term, he netted on four occasions and has managed one so far this time out.

Wonder goals
Many of Casemiro’s strikes have been sublime efforts, as was the case with the wonderful volley he unleashed against Napoli at the Santiago Bernabéu, his goals in the Champions League finals against Juventus and the European Super Cup against Manchester United. There was also his long-range strike which flew into the top corner against Sevilla, or his scissor kick at the Wanda Metropolitano in the last Madrid derby.

GABRIEL JESUS SET TO BE A KEY FIGURE, SAYS GOATER

Granada vs Barca - See who's in for