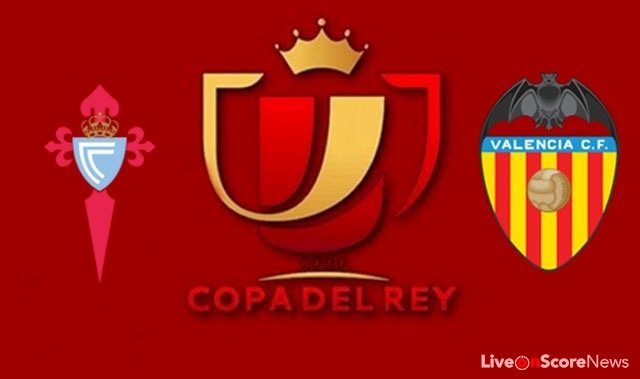 This tie is as good as over it would seem, with Celta Vigo 4-1 winners in the 1st Leg at the Mestalla last week. Even a 3-0 win for Valencia here wouldn’t be enough to see them through and given the way they’ve been playing this season, any form of Valencia win looks a long shot here.

Following on from 5 goals in the 1st Leg, there is certainly the potential for several more here. Valencia haven’t kept a clean sheet in any of their 19 games this season and with their two first-choice central defenders carrying injuries, they are even more vulnerable than normal and there was more evidence of that in their 3-3 draw at Osasuna on Monday in La Liga.

They are at least scoring goals themselves and almost all their recent games have been open, end-to-end affairs. Both teams have scored in all of Valencia’s last 12 matches in all competitions and in 89% of their games overall this season. All of their last 7 games have also seen over 2.5 goals scored in total so there is strong evidence to suggest that this will be a game that produces goals.

Celta Vigo have a slightly bigger squad this year with European football in mind and therefore have enough strength in depth that they can afford to rotate their team and still beat what is a poor Valencia side and one that may also see several changes with the tie all but over. The Galicians also tend to be involved in relatively high-scoring games. Both teams have scored in 8 of their last 10 home matches and they are yet to keep a home clean sheet this season in La Liga so that also points towards a goal for the visitors here.

However Valencia are so poor at the back, that there should be a few goals in this game again for Celta Vigo and backing Over 2.5 Goals & Both Teams to Score at 20/21 looks to offer value.

HEAD TO HEAD
Celta won 4-1 at Valencia in the 1st Leg last week. Valencia did win 5-1 at Celta in La Liga last term but have lost all 3 meetings since.
CELTA VIGO VS VALENCIA STATS
Celta have only lost 1 of their last 13 home Copa del Rey matches. Both teams have scored in 17 of Valencia’s 19 games this term in all competitions including all the last 12.