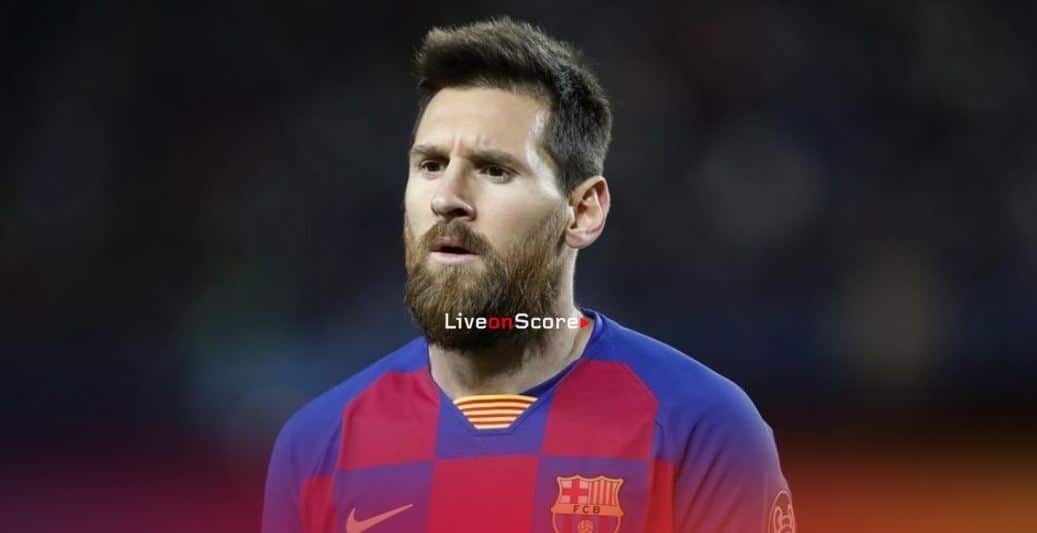 With two games left to play, what do Barça need to do to qualify for the knockout stages?

After Barça had been held to a 0-0 draw at home to Slavia Prague in Champions League Group F, Borussia Dortmund then went on to defeat Inter Milan in a cracking game at the Westfalenstadion, turning around a 2-0 deficit at the break to take all three points through Achraf Hakimi (2) and Julian Brandt.

Had Barça beaten the Czechs, qualification would have been all but assured. In fact, the only potential scenario in which the blaugranes could have missed out on the last sixteen would have been a hypothetical three-way tie with Dortmund and Inter on ten points, in which case head-to-head results would have come into play.

But all that is water under the bridge. And all is not doom. Far from it. Barça are still unbeaten and top of the group and very comfortably poised to qualify for the knockout round.

A win in either of the two last fixtures would make sure of that, and there is even the chance that Barça could lose both games and still qualify!

Let’s have a closer look at the possible outcomes.