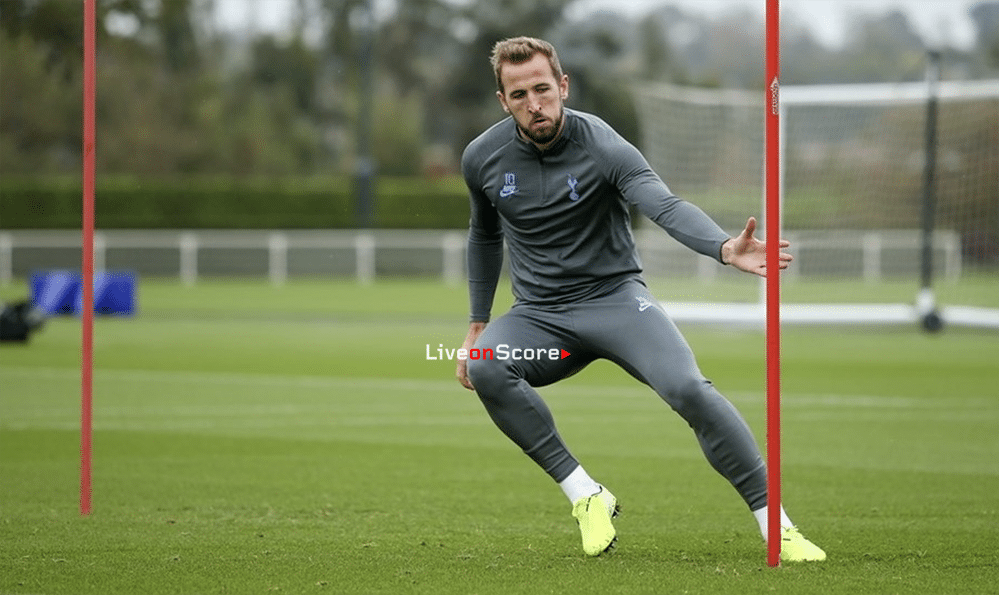 Champions League Matchday 3 briefing: what you need to know

The UEFA Champions League is back for Matchday 3; here’s what they are all talking about.

What are the big games this week?

In ten words: Both teams look to make presence felt in Group A

Madrid, no doubt, could think of more hospitable trips on which to try to steady their group stage campaign. Though the 13-time champions and their hosts have just a point apiece from their opening two fixtures, Galatasaray have won two of their previous three meetings with the Liga side in Istanbul. The Merengues, however, were 6-1 victors on Matchday 1 of the 2013/14 edition, Cristiano Ronaldo with a hat-trick.

In ten words: Struggling Spurs in need of response to record Bayern defeat

Tottenham went on to reach last season’s final despite taking only a point from their first three games, but will not want to re-test their durability this time round. Their record 7-2 defeat by Bayern means the north London side have just their Matchday 1 draw with Olympiacos to show for their efforts so far. The visitors, buoyed by victory last time out, will attempt to inflict more misery on Mauricio Pochettino’s men.

In ten words: Watertight Napoli aim to stop free-scoring Salzburg in their tracks

Only Bayern have scored more than Salzburg’s nine group goals, but the hosts will have their work cut out to maintain that prolific form against a Napoli outfit who are one of just five teams in the competition still to concede. Carlo Ancelotti’s men ousted Salzburg from last season’s UEFA Europa League round of 16, though the damage was done in Naples and the Austrians did in fact prevail 3-1 back on home soil.

In ten words: Inter seek win to keep pace with Dortmund and Barcelona

With three European heavyweights jostling for position in Group F, Inter know they can ill afford to fall further off the pace. They trail Barcelona – who are up against Slavia Praha – and Dortmund by three points already, and will be desperate to translate their impressive early-season domestic form under Antonio Conte to the European scene.