Chelsea are determined not to give up on Juventus defender Leonardo Bonucci – despite Manchester City’s willingness to offer up to £51million for him.

Antonio Conte wants to be reunited with the Italy defender, 29, at Stamford Bridge and Chelsea are pursuing a deal for him.

The pair worked together at Juventus and at Euro 2016 where Bonucci impressed.

But City boss Pep Guardiola has already praised Bonucci as “one of my favourite-ever players” after his Bayern Munich side faced Juventus in the Champions League last season.

The Italian champions’ decorated hero has 62 caps for his country and has won five titles and two Italian Cup medals. 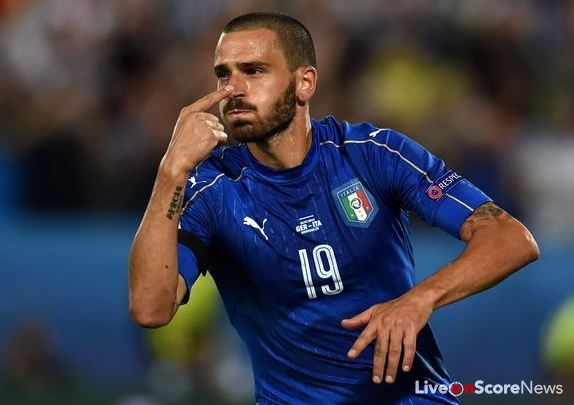 Conte sees Bonucci as the man to restore organisation and leadership to the Chelsea backline next season.

The Blues have already made a £34million move for Napoli centre-back Kalidou Koulibaly, another centre-back keen to make the switch to the Premier League.