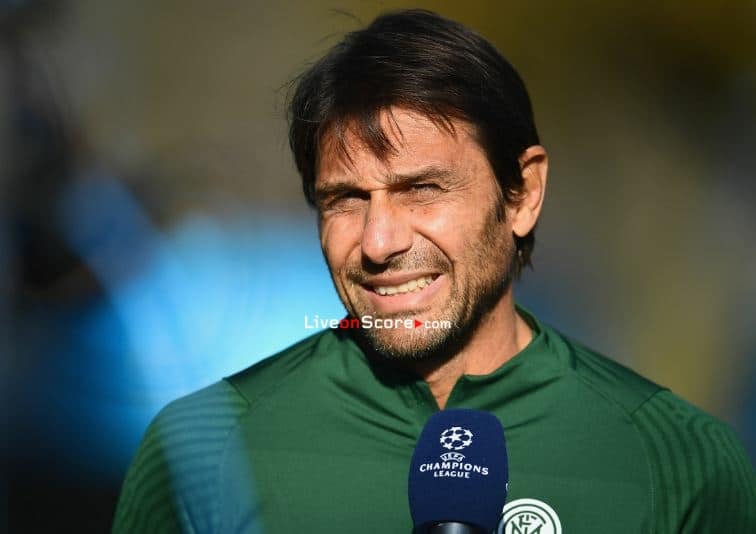 APPIANO GENTILE – Inter are set to take to the San Siro pitch at 21:00 CET tomorrow to face Real Madrid on matchday four in the Champions League. Ahead of the clash in Group B, Antonio Conte held a press conference, with the Nerazzurri Coach having the following to say:

Zidane said that the match in Madrid was like a final. Now, the upcoming encounter seems like a final for you. What does this match represent for Inter?
“For us, this match is a final: after our defeat in the previous match and the two initial draws, we don’t have many ways out. A difficult match awaits, and everyone knows what type of side Real Madrid are and their recent history in the Champions League. We’ll need to produce a good performance, there’s an important result to achieve. We also know that if we want it enough, we can do it. We showed that this was the case in the previous fixture: once we improve certain aspects and situations, we’re capable of competing. By displaying humility and remaining focused, we can win the match.”

Why are Inter struggling to make a step up in quality? Is it a mentality problem or are there a few pieces missing from the squad?
“We undoubtedly need to make a step up in quality. A lot is expected of us, but we still haven’t managed to make this leap forward. Enough talk, the facts are there. Everyone needs to assume responsibility: myself, the players, everybody at the Club. The fact we still haven’t done so means we all need to review some things.”

Last season, Inter began matches strongly, scoring many goals early on. This year, it’s the opposite: the team are tending to get into gear later on. What’s changed?
“This is true: before, we started matches with the right attitude and displayed the ruthlessness we needed to. As Handanovic said, many teams are playing with a defensive mindset against us, putting men behind the ball. Therefore, it’s become more difficult to find a way through, and we need to show patience. If you look at the data, we’ve been having much more of the ball. There’s less space to play in, but we need to pick out our men when we play it forward. We’re giving too much away, and, as I’ve already mentioned, we need to improve in every respect if we want to be competitive, from our concentration levels through to our ruthlessness, our hunger and our desire.”

Real Madrid are without several players…
“I don’t think that Real can complain: they have a complete squad with many top players, they’re all excellent. It makes me smile that the Spanish press are talking about absentees.”

Inter are often subject to criticism, even when they win matches. Does this annoy you?
“This is certainly true. We knew that this would be the case, and I noticed it last year too. When you’re involved in teams with this prestige, everything is either great or terrible. This should provide us with even more strength: we need to understand that the only way we can avoid criticism is to respond out on the pitch. We need to face everything that’s thrown at us in a united and compact manner.”

Can Alexis Sanchez play in a trequartista role behind the two strikers?
“This could be a possible solution once a game is up and running or if we’re playing against inferior sides. We’re already quite an attacking team, with our widemen playing more as wingers. We’ve got midfielders with attacking attributes, and I think it’d be difficult to insert three strikers. I see this as a solution that could be used when a match is underway.”

What’s the most important thing that Inter have to do against Real Madrid?
“The most important thing is to win the game. There are three games left, and we need to pick up at least seven points. This is a match that needs to ignite our hopes of progressing further. I think it’s the most difficult group in the Champions League, and we’ve deserved to pick up more points than we currently have. At the same time, we need to look at ourselves in order to understand why we didn’t achieve those results and do better.”

Zidane: "The team's in good shape and we're aware of the importance of the game"