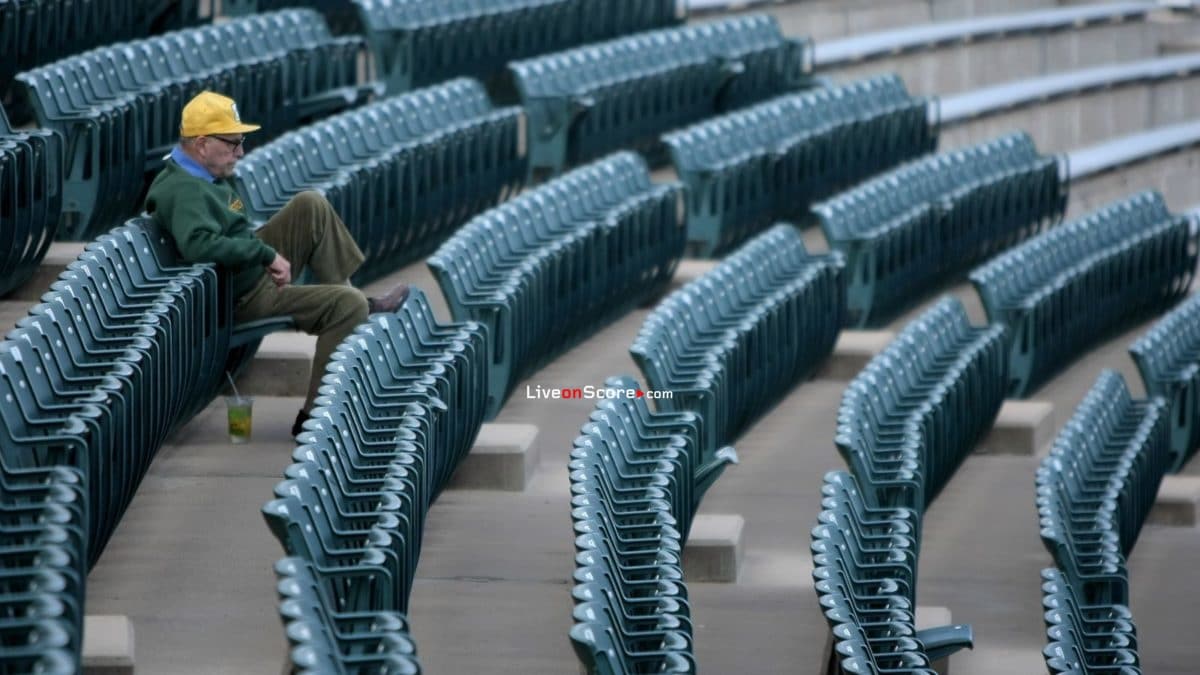 Corona virus also deals with sports. More and more leagues interrupt the season, postpone scheduling or end the season completely. LiveonScore has created an overview of where and for how long the break will take place.

Here is an overview of the breaks in the top leagues:

1.Bundesliga and 2.Bundesliga: The 26th matchday has been postponed, game operations are to be suspended until April 2nd.

3rd league: The 28th and 29th match day was postponed until at least March 19 there is a break.

La Liga: Cancellation of matchdays 28 and 29 and therefore a break until at least April 4.

Serie A: All sporting events in Italy are suspended until April 3rd.

Handball Bundesliga (HBL): It was decided to suspend the game until April 22nd.

German Ice Hockey League (DEL): The season was canceled, there is no master.

NHL: The ice hockey season in the USA is interrupted until further notice.

Basketball Bundesliga (BBL): The game is interrupted until further notice.

NBA: There is at least a 30 day break for US basketball players.

ATP: All tennis tournaments for the next six weeks have been canceled.

WTA: All tennis tournaments have been canceled until April 19th.

Formula 1: The start of the season was postponed to the end of May.

Coronavirus: Champions League and Europa League could be decided by mini-tournament