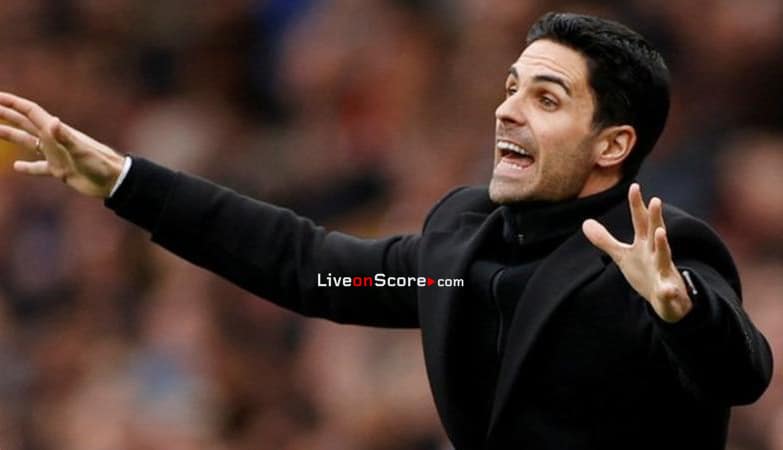 Coronavirus: How Premier League clubs are trying to help

English football has been suspended until at least 30 April because of the continued spread of coronavirus.

But how have Premier League clubs been affected so far? And what work are they looking to carry out in the community?

Arsenal
Arsenal will continue to pay all matchday and non-matchday casual workers on the club’s payroll to the 30 April, despite their Emirates Stadium and offices remaining closed.

We are truly grateful for the outstanding efforts of all our staff across the club every day. We rely on their tireless service to provide a first-class experience for our fans, on matchdays and non-matchdays, said managing director Vinai Venkatesham.

These are challenging times for everyone, but in particular our casual workers.  This gesture is intended to ease their financial uncertainty while football is currently suspended to 30 April.

The club’s training grounds have now reopened with a small workforce to maintain the facilities and pitches, although the men’s first team, women and academy players will all continue to isolate at home.

Evangelos Marinakis, the owner of Olympiakos – the Greek side who played Arsenal in the Europa League in February – announced he had coronavirus on 10 March.

Aston Villa
Almost 1,000 packed lunches intended for matchday staff at the postponed game with Chelsea were distributed to homeless organisations and sheltered accommodation units through the Aston Villa Foundation.

On 20 March the club also donated a large amount of fresh food to a charitable food distributor and players have provided messages of support through the #ViralKindness campaign.

Brighton
Brighton will phone older supporters at home to catch up during a period of isolation.

We are a community club and it’s a small but practical thing we can do to support people that mean a lot to us and who have been there for the club over many years, said chief executive Paul Barber.

I have already read so many stories of our supporters stepping up to help others in need, and that brings some light to these otherwise difficult and uncertain times for everyone. Kindness costs nothing.

Brighton have suspended training for at least the next two weeks.

Burnley
The Clarets are working with the council and a community housing company to support the town’s foodbank.

The playing squad have made a collective cash donation which has been matched by the football club.

We know there are going to be difficult times for people and their families with regards work and income, said captain Ben Mee.

The club is behind people in the community, as the players are. The boys wanted to do their bit to help out. And if there is a need for other things we will look at that.

Chelsea
NHS hospital staff are to be put up in a hotel owned by Chelsea.

The club said the Millennium Hotel at Stamford Bridge will be made available to medics in north-west London.

The NHS said it was enormously grateful to the club and was looking for similar offers of support. 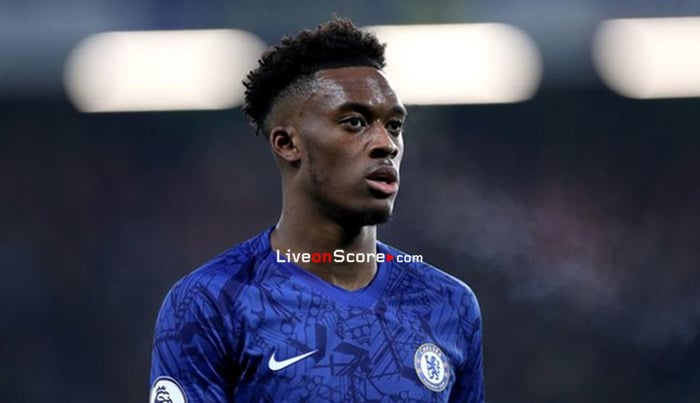 Parish said in a club statement that staff would not be placed on statutory sick pay for health issues relating to Covid-19.

He also promised that matchday staff who have lost work because of the suspension of the league will not be disadvantaged financially.

Everton
Everton have launched a ‘Blue Family’ scheme, a campaign to maintain contact with fans and provide vital support and assistance to some of the most vulnerable, socially isolated and at-risk members of the community.

The club have given £50,000 to launch the scheme which will deliver food parcels, give phone credit to those who need it and offer mental health support and advice.

On 24 March, Everton and Everton in the Community announced they had committed to paying all directly engaged matchday and non-matchday casual workers for the rest of the season.

The club said it was also encouraging its partners and suppliers to follow its lead in paying casual workers during this time.

Leicester City
Leicester will “continue to offer support to partner schools through activities for vulnerable young people and children of key workers” once schools close on Friday.

Liverpool
Liverpool manager Jurgen Klopp backed the decision to temporarily postpone the Premier League and, in a letter to the club’s fans, wrote: “The decision and announcement is being implemented with the motive of keeping people safe. Because of that we support it completely.”

Forward Sadio Mane has made a donation of 30m CFA francs – about 45,000 euros (£41,000) – to the national committee fighting against coronavirus in his home country of Senegal, while players contributed to a £50,000 donation to Fans Supporting Foodbanks – a joint initiative between Liverpool and Everton to tackle food poverty in the Merseyside area.

A charity match at Anfield, between Liverpool Legends and Barcelona Legends, scheduled for Saturday, 28 March, has also been postponed.

The two clubs will provide £50,000 each to the Trussel Trust, which helps over 1,200 food banks in Greater Manchester.

The suspension of football means the trust is unable to collect supplies from Old Trafford and the Etihad.

The two clubs said it was important to come together at a challenging time.

We are proud of the role our supporters play in helping local food banks and recognise the increased strain likely to be placed on these charities by the impact of coronavirus, they said in a joint statement.

At a time of challenge for our community, we are pleased to come together with our fans to help vulnerable members of society in a city united.

Newcastle United
Newcastle donated food, including 1,200 pies and a range of cold meats, to a foodbank to ensure they are redirected to some of the city’s most vulnerable people after last weekend’s match against Sheffield United was postponed.

A postcard template has also been shared via club channels, to be printed out and posted through letterboxes to support the elderly and vulnerable.

Sheffield United
Sheffield United have agreed to a request from the NHS for free parking at Bramall Lane for staff and are assessing other ways to help.

Southampton
Southampton have suspended all non-school based community sessions for two weeks but will review their strategy.

Saints foundation recognises that this is an incredibly difficult time for our community, particularly people from high risk groups, they said.

While many of our traditional sessions are currently suspended, we are working on plans for the best use our resources, to support those most in need over the coming weeks and months.

Tottenham Hotspur
The club has donated surplus food and drink intended for upcoming events to a local charity which delivered it to a number of good causes in the Tottenham area.

Tottenham Hotspur Foundation held its first virtual yoga session for those on its ‘Move 4 You’ cancer rehabilitation programme and it is also trialling virtual seated exercise classes to be delivered within local elderly care homes.

From Monday, 22 March, the club will release video fitness tutorials on its social media platforms and will also be releasing a Spurs-themed educational resource pack for children.

Watford
Watford have launched a campaign called ‘Hornets At Home’ aimed at helping elderly and disabled supporters. It is a general appeal seeking volunteers to aid those who can’t easily get out of the house with daily tasks.

West Ham
West Ham have donated toiletries and toilet rolls to a local homeless shelter from the hotel they would have used before their postponed Premier League game against Wolves on 15 March.

Captain Mark Noble thanked key workers and NHS staff as well as donating the money he has received for columns in the Evening Standard this season to a local foodbank.

Noble said: We need to help the elderly, the vulnerable and the sick of our society and help minimise the effects of this illness. I can only try to imagine what it is like at the moment for an elderly person who lives on their own. We all need to chip in and help. What concerns me far more than our training regime is people and their health and jobs.

Midfielder Declan Rice made a surprise phone call to 72-year-old Any Old Iron member John Chapman who is one of the club’s oldest supporters. Any Old Irons was founded by the club’s foundation in 2015 to tackle the social isolation and loneliness of those aged over 60.

Wolverhampton Wanderers
Wolves and its ownership group Fosun have donated thousands of items of protective equipment for the city’s hospital and health teams dealing with the virus.

Wolves staff, past and present, are also helping to maintain communication with supporters who are in isolation.

As well as making video and voice calls, former players are also offering assistance with groceries and prescription collections, if fans do not have family and friends available to help.

Ex-Wolves striker Steve Bull said: We all need to stick together during this difficult time. Checking in on our oldest fans is really important. I’d love to pop round in person for a cuppa, but this is the next best option.