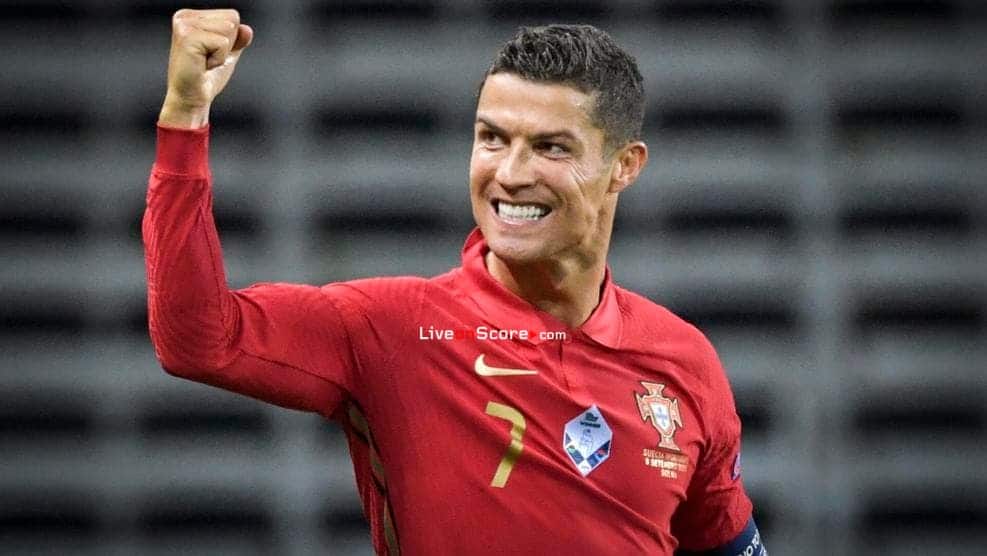 Cristiano Ronaldo has scored a staggering 117 international goals for Portugal. Who else is among leading goalscorers?

Cristiano Ronaldo became the first European to reach 100 international goals during the autumn of 2020 – and is now well out in front as both Europe’s and the world’s all-time leading scorer.

Ronaldo had overtaken Ferenc Puskás’s European record of 84 national-team goals while starring for Portugal at the 2018 FIFA World Cup. He later achieved his century with a free-kick against Sweden in Solna on 8 September 2020.

By netting twice at the climax of Portugal’s European Qualifier with Republic of Ireland on 1 September 2021, he established a new world record for international goals – having been sat on 109 together with previous record-holder and ex-Iran forward Ali Daei since UEFA EURO 2020. Ronaldo has since taken his total to 117 strikes.

Fifty-six of Ronaldo’s strikes have come at home (including the five he scored at UEFA EURO 2004 and the 2019 UEFA Nations League finals in Portugal), 33 away and 28 on neutral territory.

Ronaldo has scored in 76 games, with Portugal going on to win 63 of them. They have drawn six and lost seven.

Ronaldo has hit ten hat-tricks, including two four-goal salvos. There have been 19 doubles, with the remaining 47 goals coming in single file.

Ronaldo’s treble against Luxembourg in October 2021 raised his tally against the Grand Duchy to nine goals. He has struck seven times, meanwhile, against both Lithuania and Sweden. Other teams to have suffered at his feet or head are Andorra, Hungary (six goals conceded), Switzerland, Armenia and Latvia (five each). At UEFA EURO 2020, he opened his accounts against Germany and France; however, he has never struck against Italy or England.