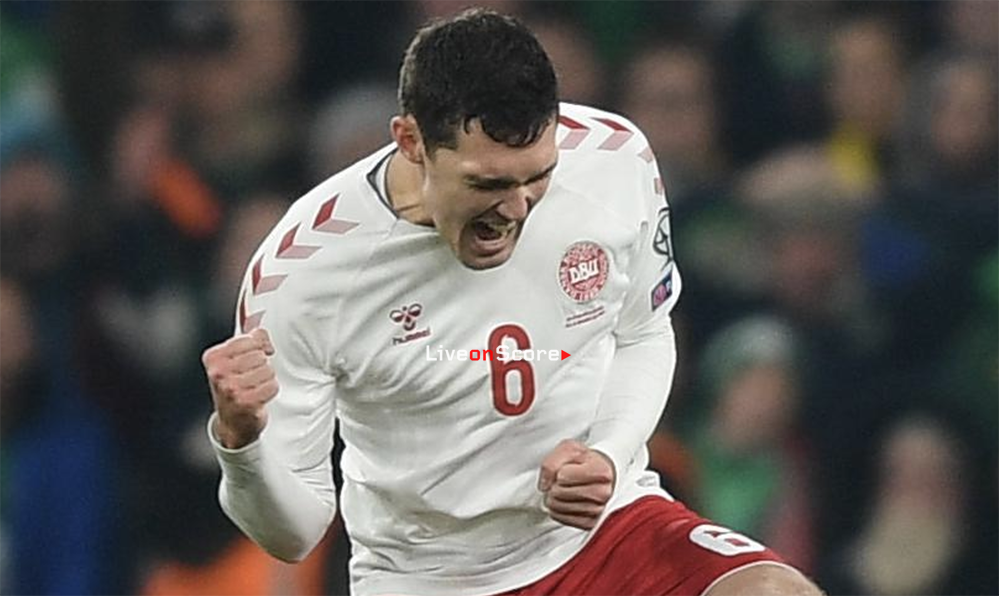 Denmark and Switzerland through, Italy perfect

The Republic of Ireland were pipped to automatic qualification as Italy made it ten wins out of ten.

Gibraltar 1-6 Switzerland
A routine win for Switzerland secured their UEFA EURO 2020 spot. Cédric Itten converted twice on his second senior international appearance. Ruben Vargas engineered some neat Swiss attacks before nodding home and Christian Fassnacht chipped in their third. Reece Styche pulled one back but Switzerland plugged away, with Loris Benito and Granit Xhaka also getting on the scoresheet.

Republic of Ireland 1-1 Denmark
Denmark held on for the draw they needed to pip Ireland in Dublin. The visitors went ahead with 17 minutes when Martin Braithwaite prodded in Henrik Dalsgaard cross. Matt Doherty gave Ireland hope by heading in Enda Stevens’ 85th-minute centre but Mick McCarthy’s men now head into the play-offs.

Spain 5-0 Romania
Spain signed off their qualification campaign in style and not long after Santi Cazrola’s effort struck the crossbar, Fabián Ruiz broke the deadlock with a close-range finish. Gerard Moreno struck two in the space of ten first-half minutes and Adrian Rus turned a Gerard effort past Ciprian Tătăruşanu in the visitors’ goal just before the interval. Substitute Mikel Oyarzabal added a fifth for Robert Moreno’s side in emphatic fashion at the death.

Malta 1-2 Norway
Malta’s first goal in over 12 hours of football was not enough to avoid a ninth successive defeat as Norway finished third in the group. Paul Fenech’s strike before half-time, conjured by 38-year-old Michael Mifsud, gave the hosts rare cheer in this campaign, but the visitors always looked likely victors. Alexander Sørloth duly made it 2-1 midway through the second half and, though opening goalscorer Joshua King was denied from the spot, it was enough.

Italy 9-1 Armenia
Italy completed a perfect campaign of ten wins in style. Ciro Immobile and Nicolò Zaniolo scored in the first ten minutes and ended the game with two apiece, with Jorginho, Alessio Romagnoli and Nicolò Barella also finding the net. Federico Chiesa and debutant Riccardo Orsolini scored their first international goals in a hectic final 20 minutes, which also saw Edgar Babayan pull a goal back late on with a stunning strike.

Greece 2-1 Finland
Kostas Galanopoulos’s first international goal completed an impressive second-half comeback from John van’t Schip’s men as Greece made it three wins on the bounce. Finland’s UEFA EURO 2020 qualifying party looked like it was continuing after Teemu Pukki’s opportunistic strike made it 1-0 at the break. But Petros Mantalos levelled soon after the restart and, moments after Pukki wasted a golden chance, Galanopoulos struck the winner.