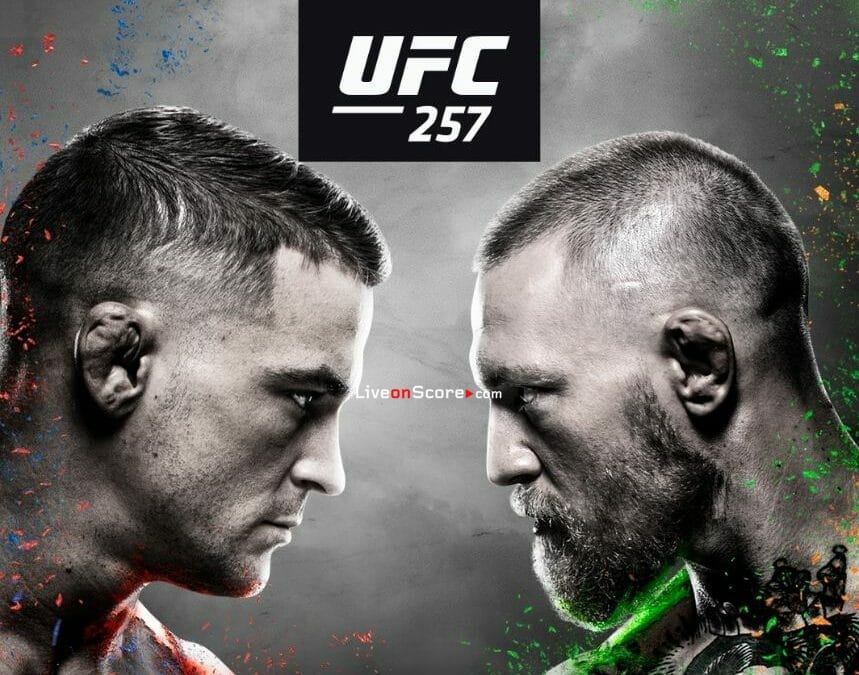 The Irishman came out on top in an explosive 2014 contest in Las Vegas which lasted less than two minutes, with a vicious left hook finishing off his American foe.

We’re going for history to repeat itself in the rematch, with Notorious backed in from 3/1 to 8/5 to win in the first round since being tipped as our opening Conor McGregor vs Dustin Poirier prediction.

A Look At Conor McGregor’s Betting Odds
McGregor has only had one bout since losing to Floyd Mayweather in the boxing ring and then tapping out against Khabib Nurmagomedov in the octagon.

However, the 32-year-old showed inactivity is not a problem when pummeling Donald Cerone to defeat just 40 seconds into last January’s welterweight clash at UFC 246.

We cleaned up going for an early success in our preview of that dust-up with the Cowboy and are hoping for more of the same.

A lack of confidence has also never been an issue for Notorious, who is promising another quick victory this weekend.

“I’ll knock Dustin out inside 60 seconds,” he declared on the UFC 257 countdown show.

McGregor has suffered four losses in 26 MMA bouts, but all of those have been by submission against opponents who managed to drag him into a wrestling contest.

This match-up looks tailor-made for the Irishman, as Poirier also prefers to focus on striking.

Looking at the Conor McGregor vs Dustin Poirier odds, we can’t see past 1/2 for the favourite to oblige by KO, TKO or disqualification.

A Look At Dustin Poirier’s Betting Odds
Poirier has improved since first coming up against McGregor, winning 10 of his 12 completed bouts since that defeat.

His last six victories have earned performance or fight of the night honours, including a unanimous points decision over Max Holloway for the lightweight title.

The 31-year-old, from Louisiana, had that belt taken off him five months later when forced into submission by a rear-naked choke from Khabib.

However, he got back on track when outpointing Dan Hooker last June and clearly still has plenty to offer.

There was another first-round blip back in September 2016, though, with Michael Johnson punching his way to victory in just over one and a half minutes.

Conspiracy theorists will question whether a fighter who has only headlined one pay-per-view card, which attracted just 100,000 buys, is cannon fodder for the sport’s box-office king.

McGregor has topped the bill on seven PPV nights, receiving almost 10 million buys, plus another five million-plus for his clash with Mayweather.

The Diamond is expected to come out all guns blazing, though, so a safety bet of 27/20 for either fighter to win in round one completes our Conor McGregor vs Dustin Poirier betting tips.