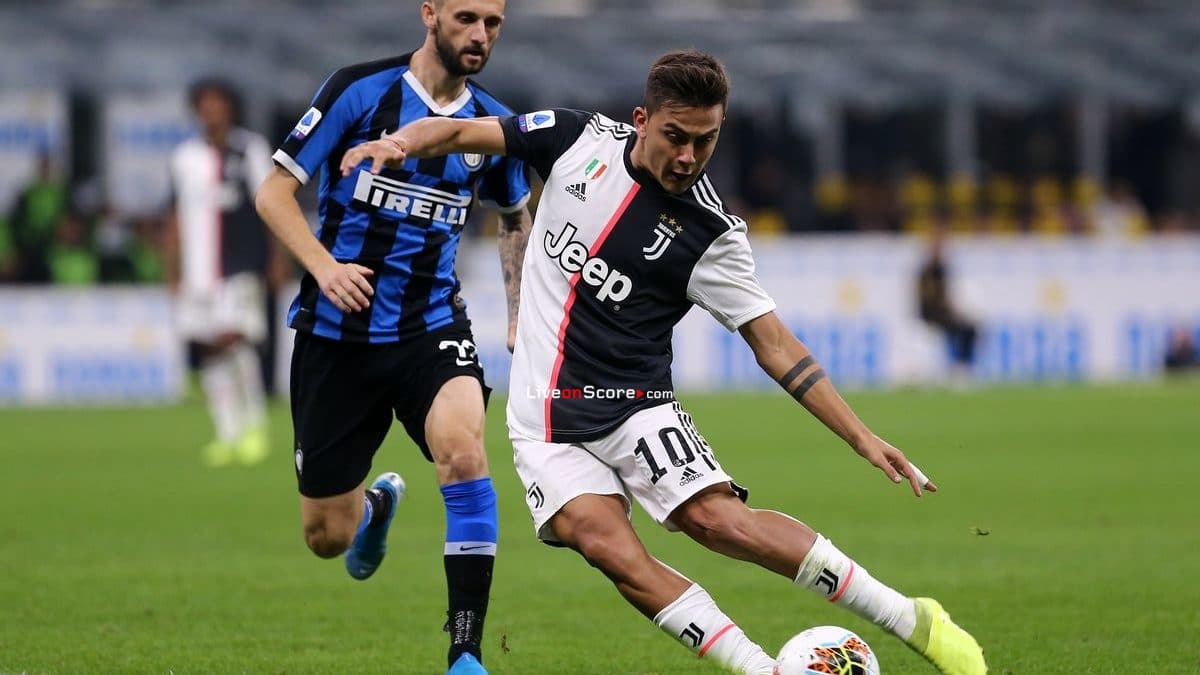 Paulo Dybala’s partner Oriana Sabatini says the Juventus forward has been prescribed vitamins and will have another coronavirus swab next Thursday.

Dybala is currently self-isolating with Sabatini at their home in Turin after they tested positive for COVID-19, and his girlfriend today gave an update on their condition.

“We’ve been in isolation for nine days. The doctors told us they would do another swab on March 31.

“In the meantime, they told us to rest and prescribed us some vitamins to take.”

Sabatini then revealed the extent of the symptoms she suffered.

“I heard my lungs make a strange noise, then Paulo started to feel poorly too. The symptoms are flu-like, at least they were for us.”

Gravina: 'Serie A in July or August'