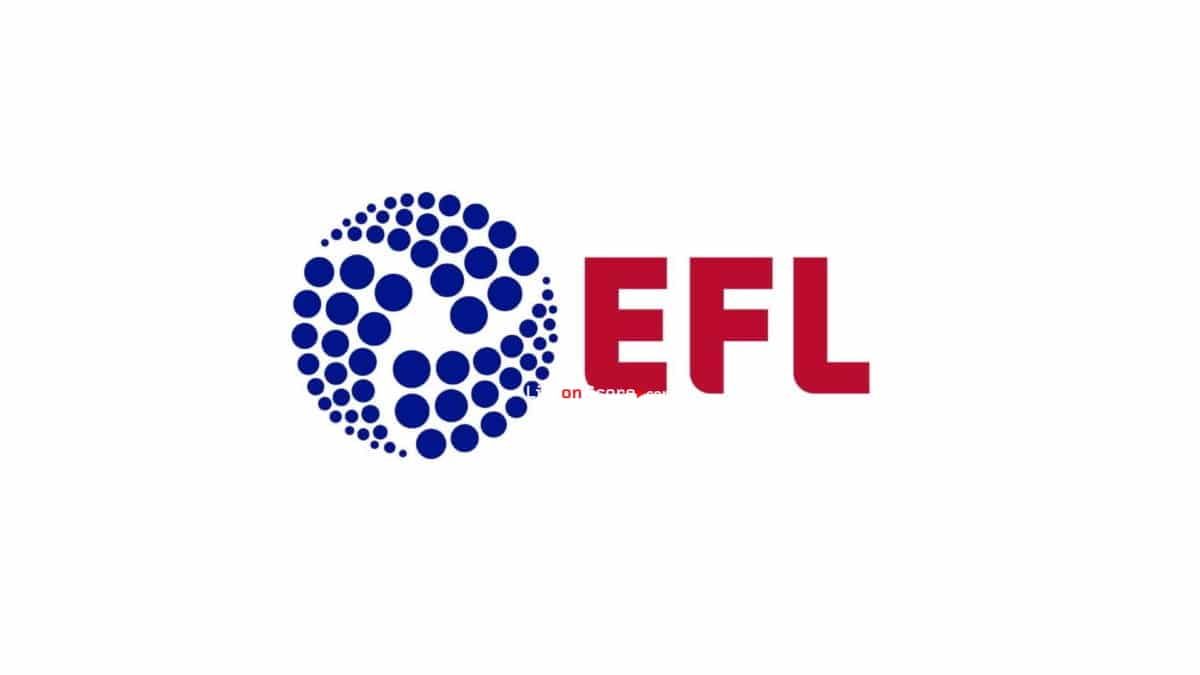 The English Football League has laid out tentative plans to complete the remaining 113 matches, including play-offs, in the 2019-20 season over a period of approximately 56 days over the summer, including the play-offs.

A letter from EFL chairman Rick Parry to its member clubs advises them to prepare for a return to training activity no earlier than May 16 as the country remains on lockdown due to the coronavirus pandemic.

Parry said the “working assumption” was that the remaining matches in the 2019-20 season would be played behind closed doors. The loss of matchday revenue has hit EFL clubs hard, and last week the Premier League advanced funds totalling £125million to the EFL and the National League to help clubs in financial trouble.

However, the EFL said in its letter that it would hold the money back for now, pending the outcome of separate talks between clubs and the Professional Footballers’ Association concerning player wage deferrals and cuts.

Parry wrote: “Clubs should be advised not to recommence any training activity with players until May 16 at the earliest.

“Whenever the decision is taken that is safe to resume, we currently estimate that the league will require approximately 56 days to complete the outstanding matches in the season (including play-offs) and we are committed to ensuring that clubs are provided an appropriate notice period to ensure you are able to prepare operationally given the scale and impact of the postponements in place.

“How and when we return (including training) is clearly subject to change and any decisions will be taken in conjunction with the Government and relevant health authorities. Clearly, we are in a position whereby the 2019-20 campaign will be extended, but still remain hopeful of a conclusion in the summer months.”

“In respect of the Premier League’s decision to advance £125m of funds to both the EFL and the National League, the EFL Board has taken the decision to put on hold the forwarding of advanced monies while additional clarity is sought on other financial matters, particularly in respect to player wages.

“Achieving a solution for April payroll has to be the priority at present though, understandably, our aim is to provide clubs clarity for planning purposes beyond this as quickly as possible.”

Neymar is Messi’s successor at Barcelona