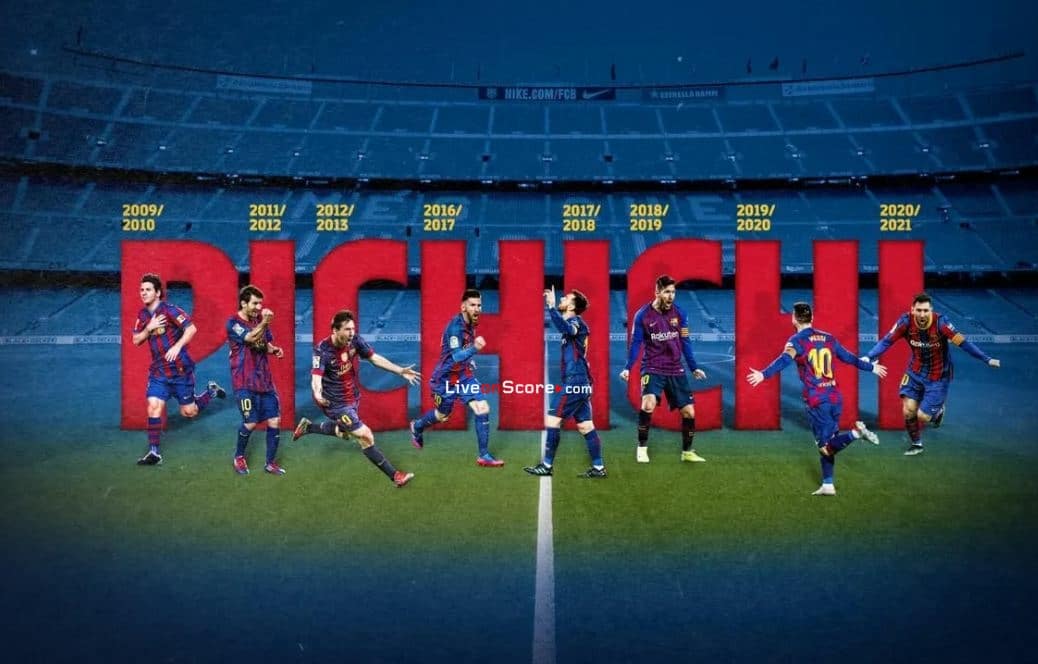 With 30 goals in 35 games, the Argentinian has once again topped the Liga goalscoring charts

Messi has won the Pichichi Trophy for topping the Liga goalscoring charts for an astonishing eighth time. His 30 goals in 35 games sealed it by some margin ahead of his two closet challengers Karim Benzema of Real Madrid and Gerard Moreno of Villarreal, who scored 23 each.

Last season he beat the all-time record of six, held until then by Athletic legend Telmo Zarra, and now he gone one more as his stratospheric career continues to test the limits of footballing possibility.

30 goals for the ninth time
Any normal striker would be pleased to complete one season with 30 goals. The Argentinian has now done it nine times.