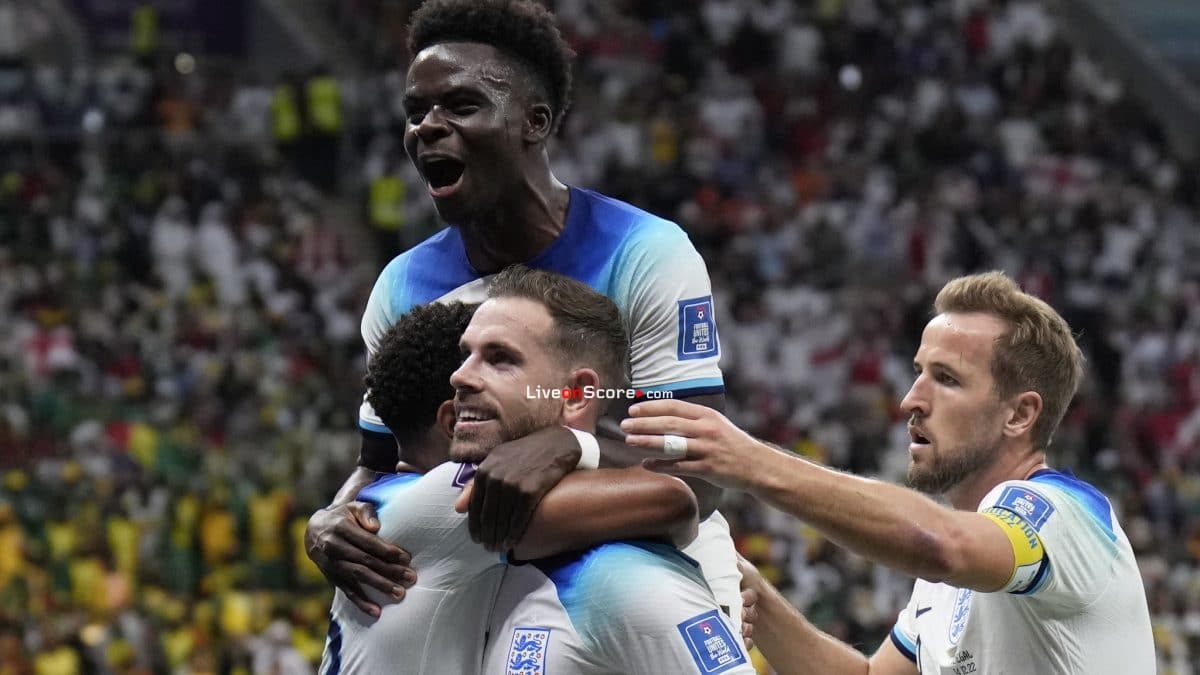 “We have a brilliant tie, haven’t we?” said England coach Gareth Southgate of Saturday’s mouth-watering match between the two European powers who have not met at a World Cup since 1982.

“It’s the biggest test that we could face. They’re world champions. Incredible depth of talent, outstanding individual players,” he added, noting the historic resonance of the clash alongside the other last eight match-up already decided, Argentina against the Netherlands on Friday.

“The two quarter-finals that are already in place are fantastic historic football rivalries with great games from the past. So it’s a brilliant game for us to be involved in and test ourselves against the very best.”
England would love a repeat of their last World Cup meeting 40 years ago when they beat France 3-1 with two goals from Bryan Robson.

But their sometimes sluggish central defenders, Harry Maguire (29) and John Stones (28), may have their work cut out trying to shackle Mbappe, the leading scorer in Qatar with five goals.

“He’s of course a world class player, he has already delivered big moments in this tournament and in previous tournaments,” Southgate said, noting the talent also of fellow France strikers Antoine Griezmann (31) and Olivier Giroud (36).

“Everywhere you look, they have incredible depth of talent. It’s a huge test but one we’re really looking forward to.”

KANE ON THE SCORESHEET
Southgate was delighted to see his team navigate past Senegal to keep up England’s unbeaten record against African sides, despite some nervy moments at the start of the game.

“The ruthlessness of the performance was excellent,” he said as Jordan Henderson (32), Harry Kane (29) and Bukayo Saka (21) all grabbed goals for England to match the side’s previous highest tally at a World Cup and become the highest scorers so far in Qatar.

Though delighted to see Kane get off the mark, Southgate said the spreading of goals around the team was a huge positive.

“I was waiting patiently to try and score,” said Kane, who is one goal shy of Wayne Rooney’s record 53 goals for England.

“Hopefully this can start a good run for me personally because that can help the team as well. But as you saw today, we have people scoring from all positions.

“To win 3-0 is a really great night. We enjoy this one but of course our focus turns straight to France. It’s going to be a really tough game. They’re reigning champions. It will be a good battle. We recover nicely now then get ready for the game.

“If you want to win the World Cup you have to play the best sides in the world and France are definitely one of those.”